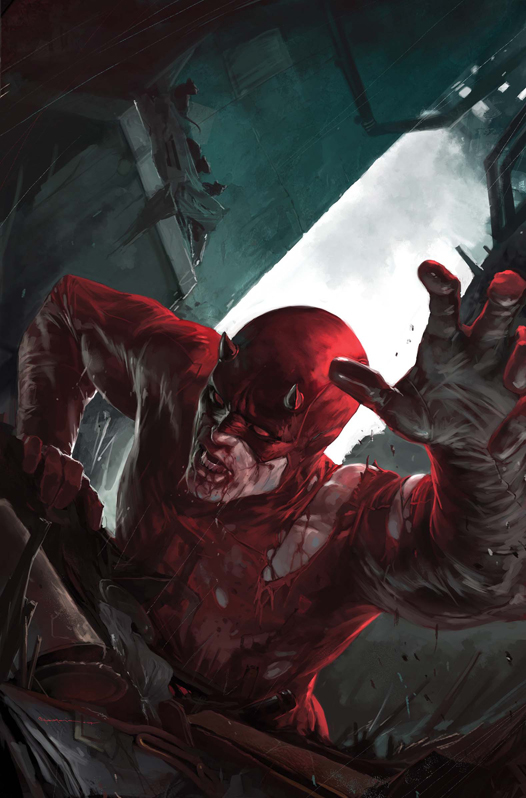 JUL072152
(W) Ed Brubaker (A) Michael Lark (CA) Marko Djurdjevic
Written by ED BRUBAKER
Penciled by MICHAEL LARK
Cover by MARKO DJURDJEVIC
Things couldn't be going worse for Matt Murdock. Everything he thought he'd gotten back teeters on the edge of a precipice, ready to shatter all around him, as he fights a battle on both fronts of his life-in the courtroom and on the rooftops of Hell's Kitchen! The searing second chapter of "Without Fear!"