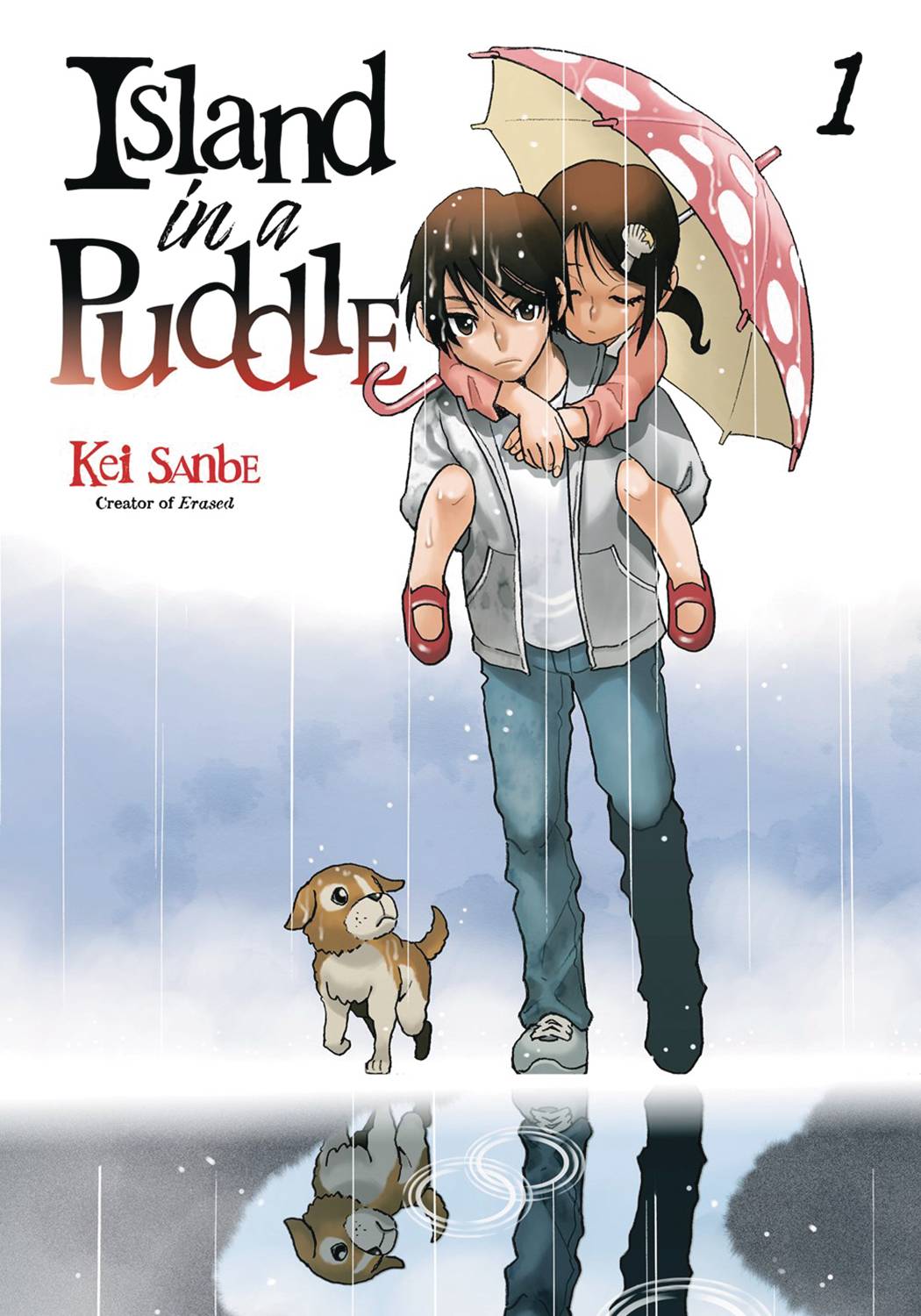 #
JAN221885
(W) Kei Sanbe (A/CA) Kei Sanbe
The new manga series from Kei Sanbe, the master of suspense behind Erased, plunges an innocent young boy into Tokyo's criminal underworld, as he fights to keep his younger sister alive, and to return his soul to his own body! The tiny apartment where Minato lives may as well be an isolated island in the middle of the ocean. Despite still being in elementary school, it falls on his shoulders to care for his little sister Nagisa, who never stops asking when their mother will make one of her infrequent visits home. On one of those visits, their mother takes them to an amusement park, only to give Minato some cash and leave them on a Ferris wheel... but as the wheel reaches the top, lightning strikes, and, instead of his sister, Minato sees the corpse of a woman... and, reflected in the glass looking back at him, an unfamiliar and menacing face!
In Shops: Mar 16, 2022
SRP: $12.99
View All Items In This Series
ORDER SUBSCRIBE WISH LIST