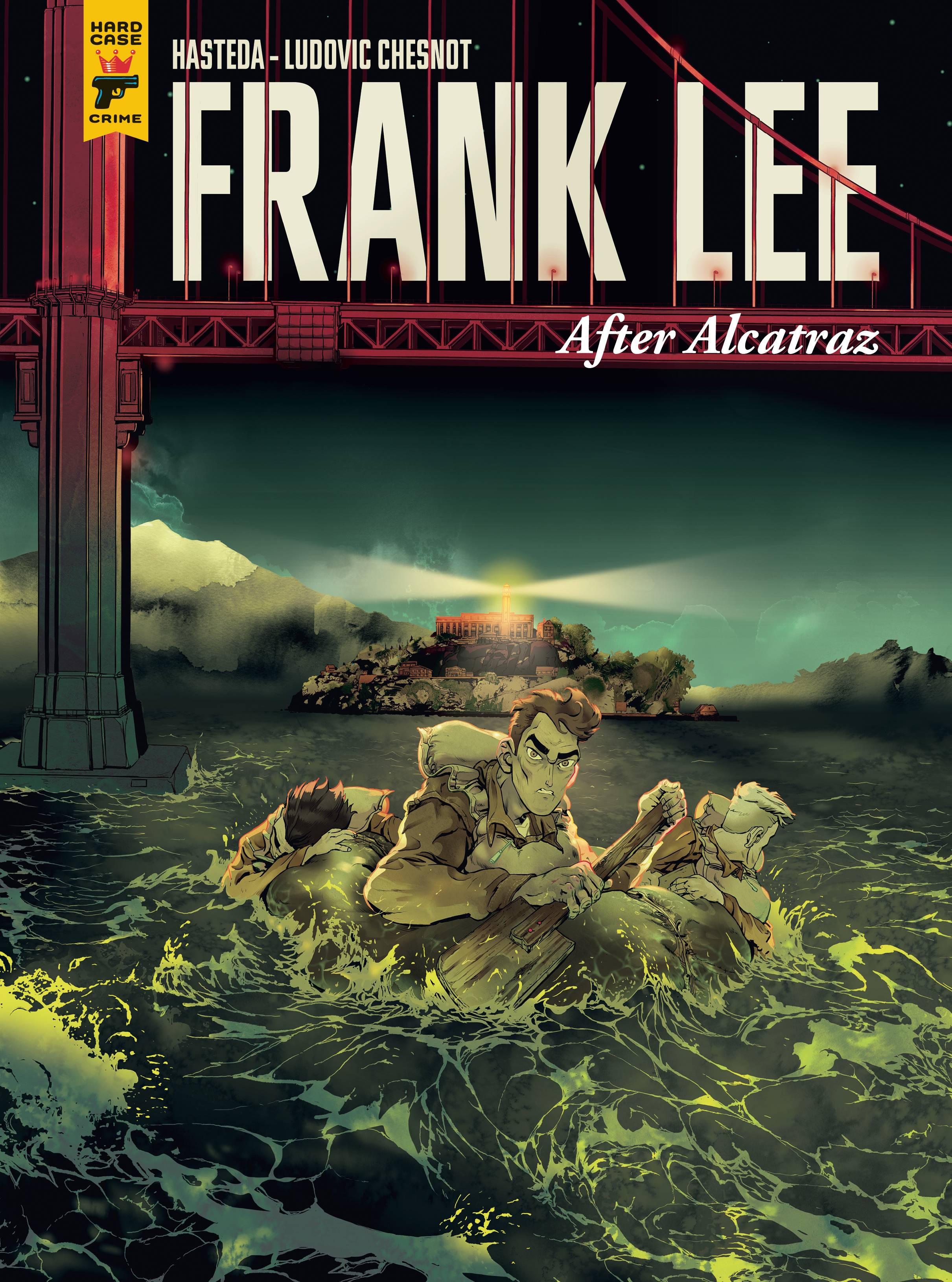 #
JAN221673
Celebrating the 60th anniversary of his incredible escape from Alcatraz prison, this thrilling graphic novel imagines what Frank Lee did next...
Bank robber. Escape artist. Genius.
But on june 11th 1962, Frank Lee Morris performed the most daring feat of them all: escaping from Alcatraz. He was never found, presumed to have drowned in San Francisco Bay. the FBI's case remains open to this day.
But what if he survived that fateful night? A free man. A second chance. What did he do then?
Immortalised by Clint Eastwood in the 1979 film, Escape from Alcatraz, writer David Hasteda and artist Ludovic Chesnot imagine just what Frank's life might have been like after performing one of the most dangerous escapes of all time.
In Shops: Aug 10, 2022
SRP: $24.99
ORDER WISH LIST