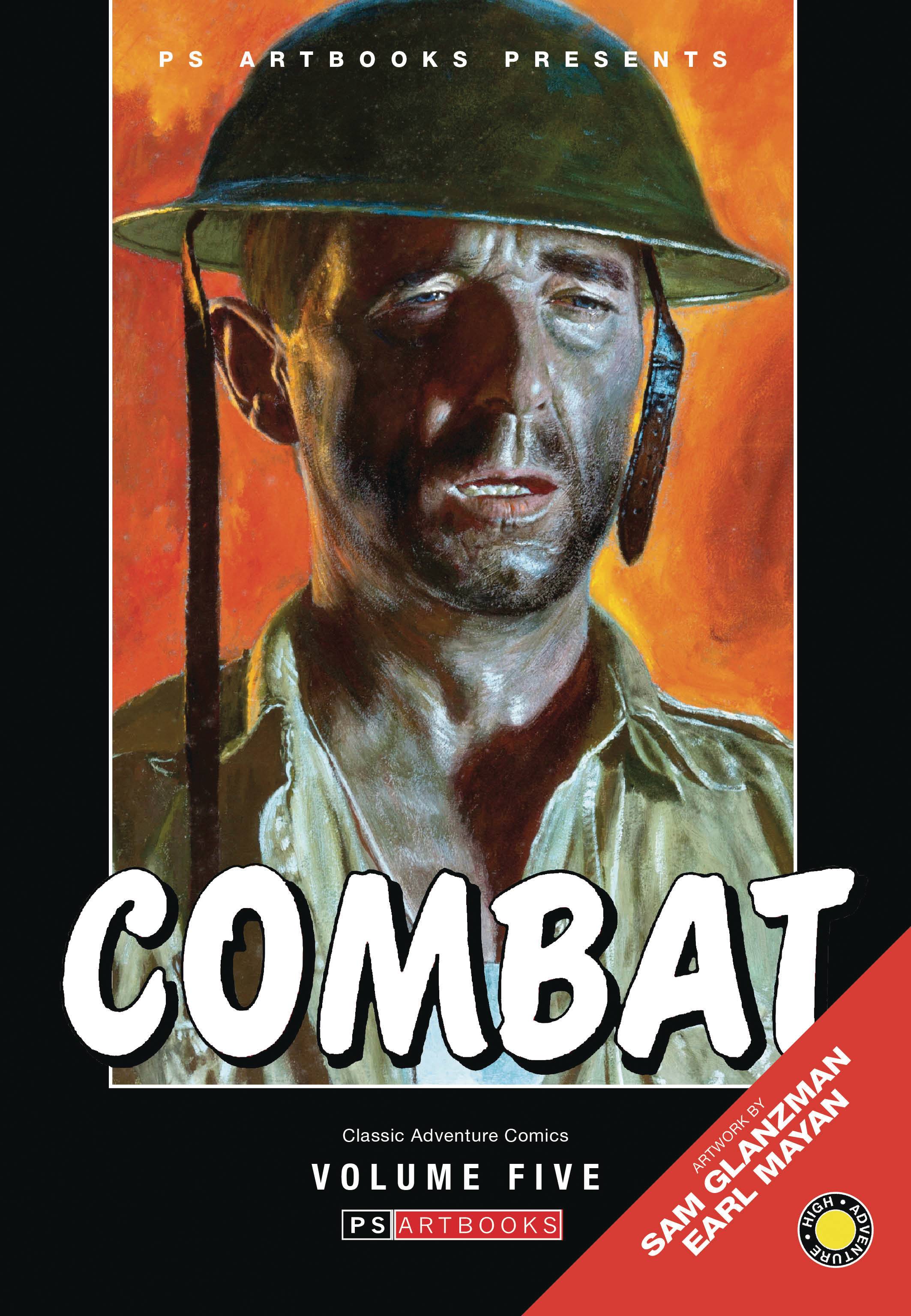 #
JAN221587
(A) Sam Glanzman, Various
Classic Adventures Volume 5 is back to WWII with a series of remarkable accounts of some of the fiercest battles including "Get the Bismark!" Throughout the vast North Atlantic steamed units of the British Fleet, alone against a powerful German Navy. Their mission was to to fulfill the command. The story of the Japanese attack on the American fleet at "Pearl Habor." The Japanese lost 28 planes, the U.S. half of its Pacific Fleet, all in 120 minutes ! "The Death March of Bataan," a retelling of the brutal death march of Bataan. "Lieutenant John F. Kennedy, USNR." The story of President Kennedy on PT boat #109. The great "Desert Fox" falls before the surging onslaught of British might! And all featuring the stunning artwork of the great Sam Glanzman! Collects Combat #1-5 (October/November 1961- July/September 1962).
In Shops: Jul 27, 2022
SRP: $46.99
View All Items In This Series
ORDER SUBSCRIBE WISH LIST