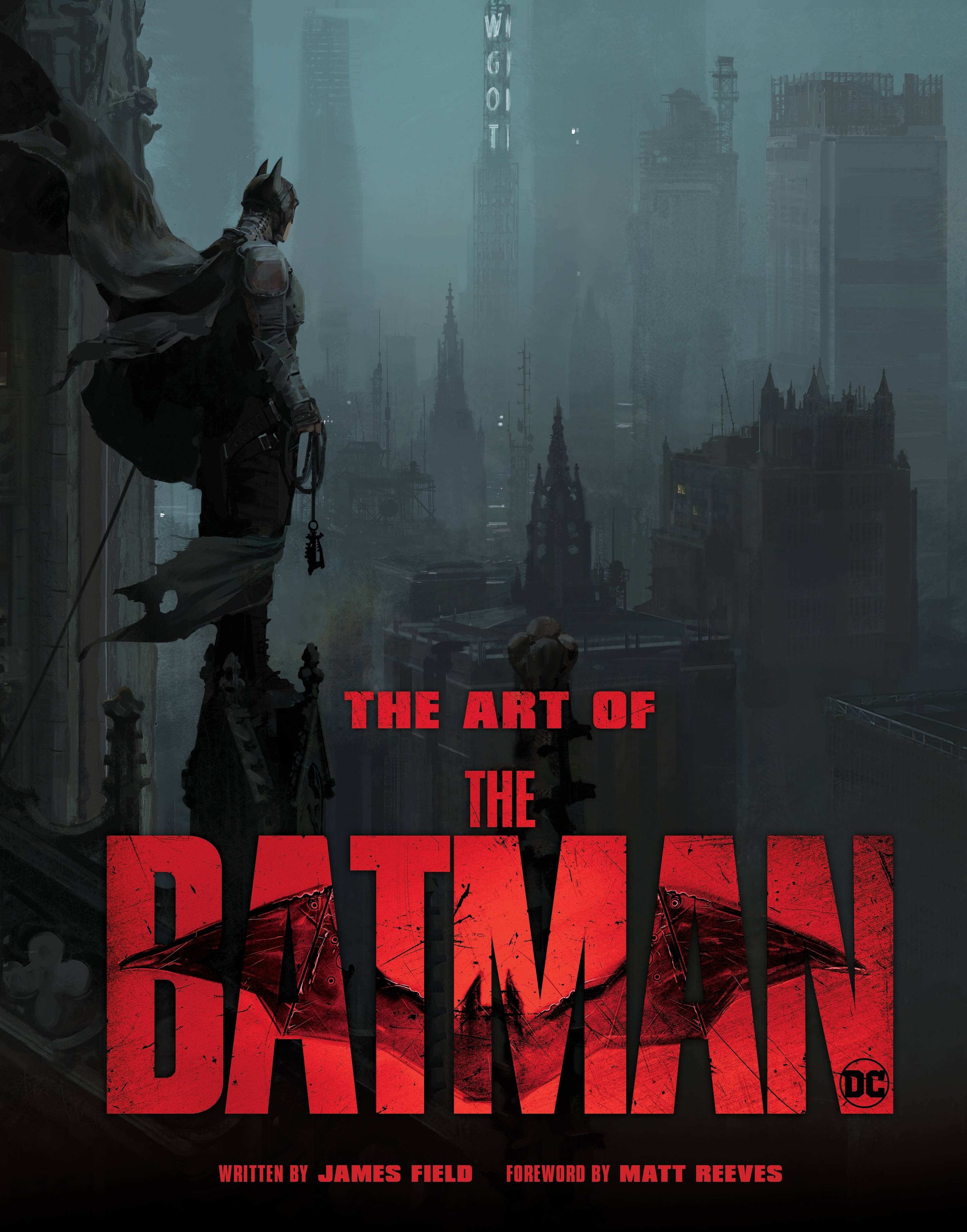 #
JAN221099
(W) James Field
The Art of The Batman is the official behind-the-scenes illustrated tie-in book to the highly-anticipated Matt Reeves film, coming to theaters March 4, 2022. Set during Batman's second year as a crime fighter, this unique, noir-inspired take on the Dark Knight serves as a return to the character's roots and stars Robert Pattinson as Bruce Wayne, Zo Kravitz as Selina Kyle/Catwoman, Paul Dano as The Riddler, Jeffrey Wright as Commissioner Gordon, and Colin Farrell as The Penguin. Readers will get an insider's look at the film's production process alongside original commentary and interviews from the filmmakers, cast, production designer, and conceptual artists.