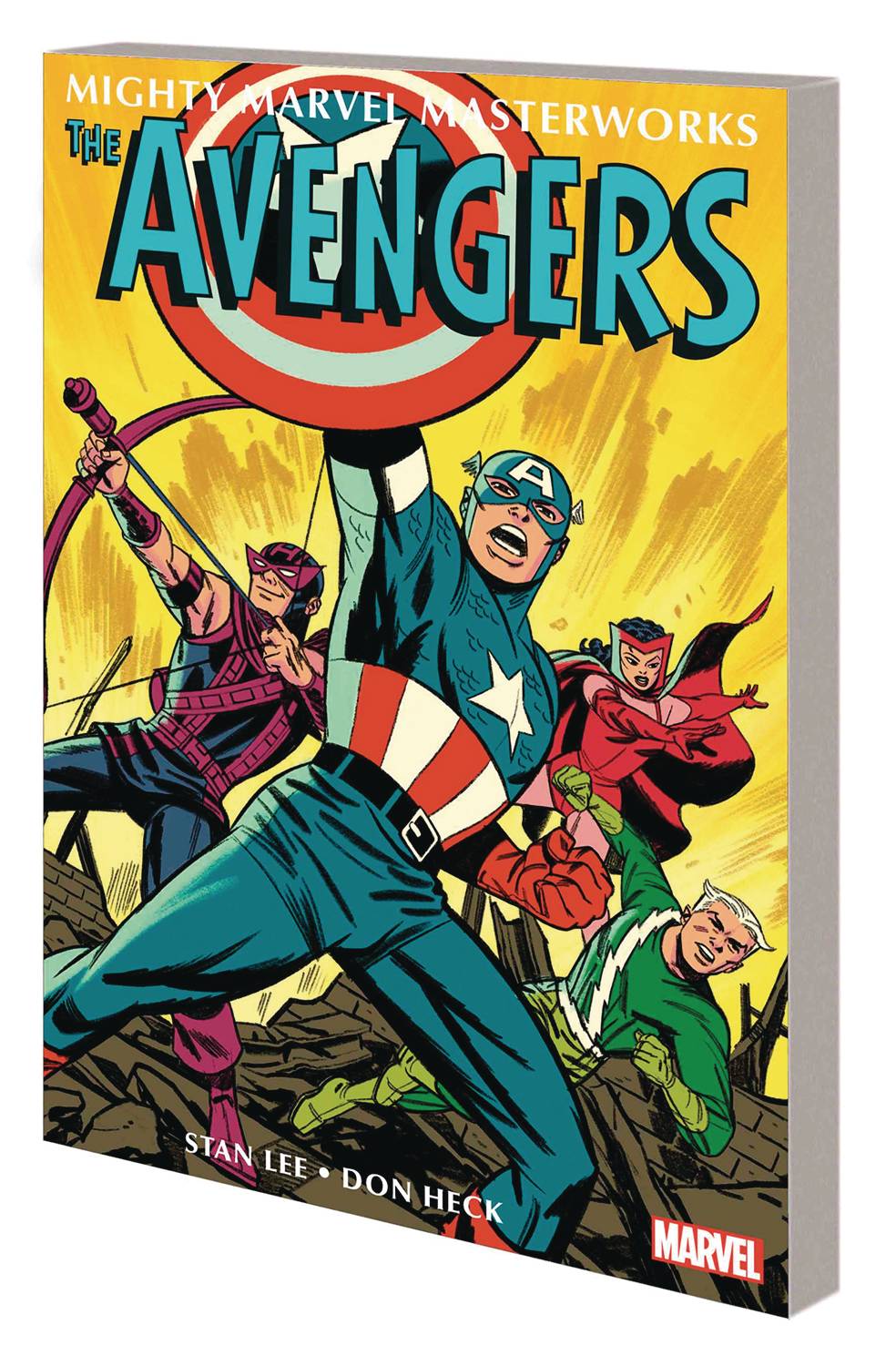 #
JAN221064
(W) Stan Lee (A) VARIOUS, Don Heck (CA) Michael Cho
The stories that built the Marvel Universe, from the brilliant minds of legendary creators - now available in an accessible new format the whole family can enjoy! Brought together to fight the Marvel Universe's biggest menaces, Iron Man, Thor, Giant-Man and the Wasp were heavy hitters. But Marvel heroes don't just fight crime - they live, dream, argue and even fall out! In an innovative twist that would come to define the Avengers, Stan Lee chose to have the team's original members depart, leaving Captain America to carry on with new allies: Hawkeye, Quicksilver and the Scarlet Witch - all former foes, now conflicted and newly minted heroes who completed a dynamic, unpredictable and exciting new quartet! Featuring the menaces of Kang the Conqueror, Count Nefaria, Baron Zemo's Masters of Evil, the Swordsman and more! Avengers reassemble! Collecting AVENGERS (1963) #11-20.