DEFENDERS TP THERE ARE NO RULES 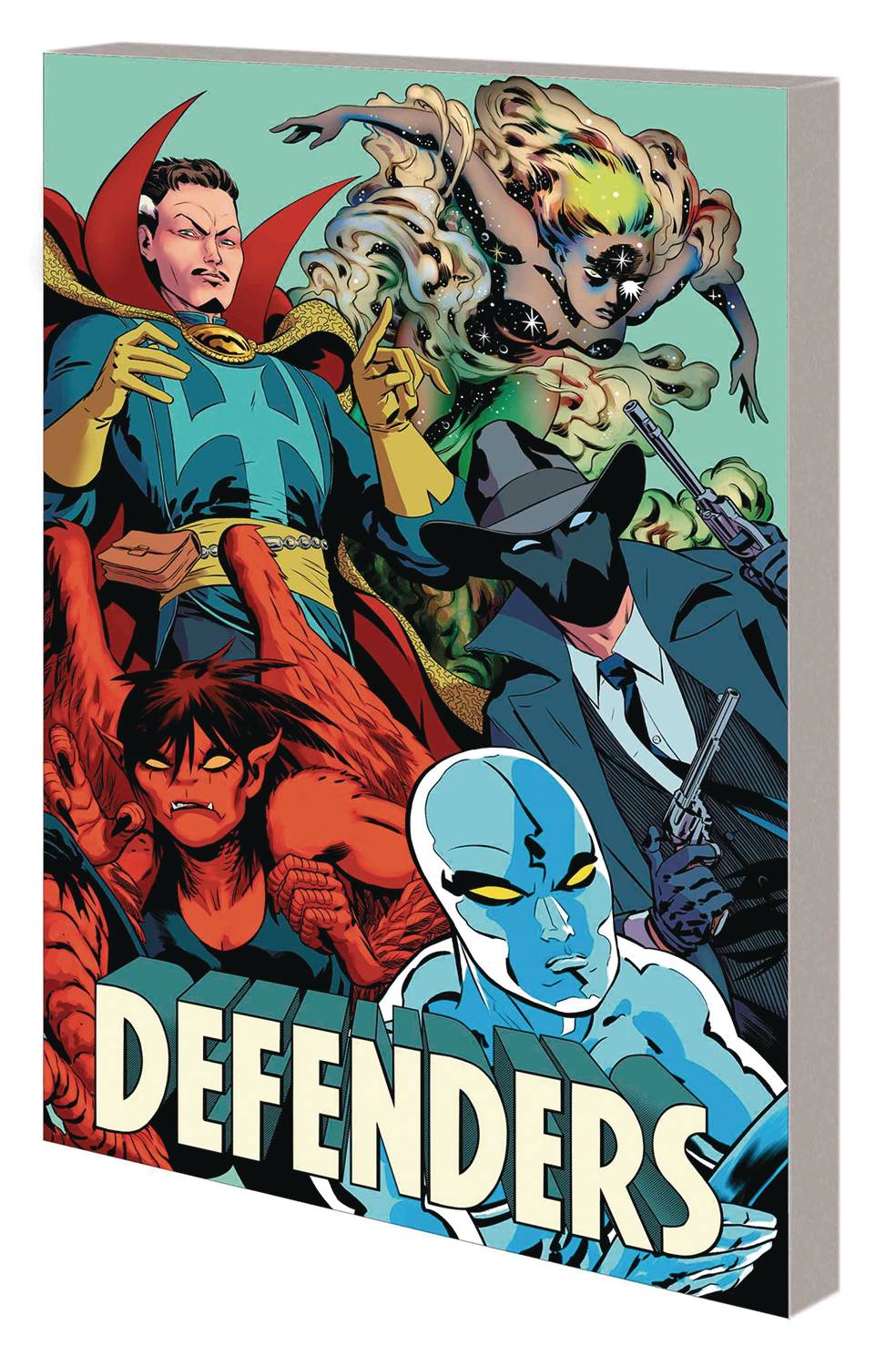 #
JAN221053
(W) Al Ewing (A/CA) Javier Rodriguez
Al Ewing and Javier Rodr guez reunite for a cosmos-colliding journey! When existence itself faces extraordinary threats, it needs an extraordinary defense! That's when you call...the Defenders! Doctor Strange and the Masked Raider gather a non-team of Marvel's weirdest, wildest heroes for a mission that will uncover the hidden architecture of reality itself! This cosmos was not the first to exist - but if the Defenders can't track Marvel's oldest villain through the deepest trenches of time, it might be the last! The group must travel to the long-extinct previous cosmos, the birthplace of Galactus - but the Devourer is not the man they remember. Meet Taaia, Omnimax and more as Marvel history expands and Doctor Strange's makeshift Defenders face extreme jeopardy! Collecting DEFENDERS (2021) #1-5.