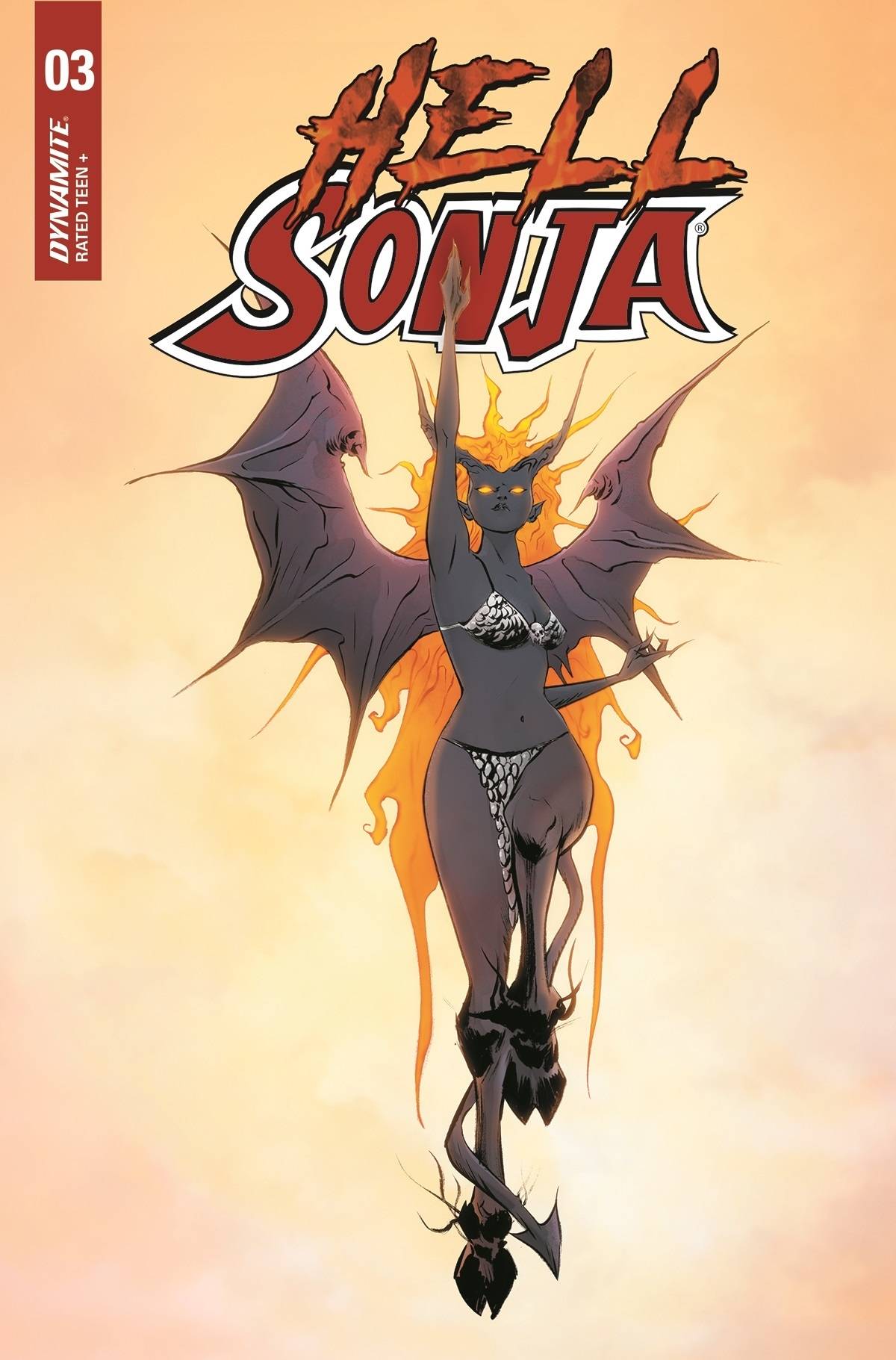 #
JAN220567
(W) Christopher Hastings (A) Pasquale Qualano (CA) Jae Lee
Are the Hell Sonjas leading a raid on Heaven itself? A war between two opposite realms? That's what it seems until it's revealed that the Sonja team have taken a mission in a virtual reality paradise for the dead, a planet-sized computer mainframe that keeps digital soul copies happy in perpetuity. The Heaven Server has been corrupted by a living, jacked-in hacker that wishes to rewrite the afterlife to his wishes, and it's up to the Sonjas to wrangle his digital soul before they can pull the plug on his body, dragging both down to Hell!
In Shops: Mar 02, 2022
SRP: $3.99
View All Items In This Series
PREORDER SUBSCRIBE WISH LIST