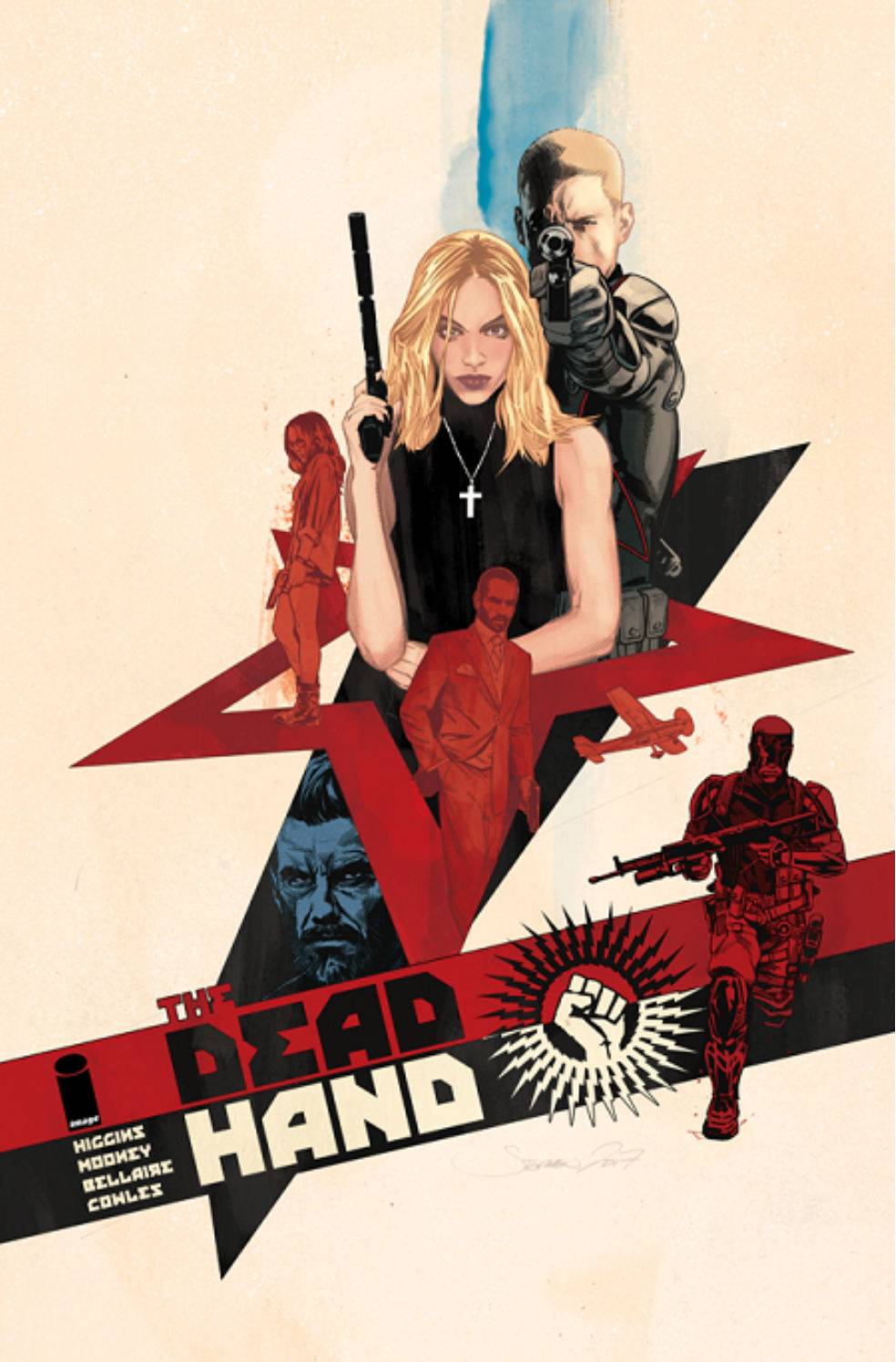 #
JAN220127
(W) Kyle Higgins (A/CA) Stephen Mooney
Carter Carlson was a highly decorated operative during the Cold War. But in the Fall of 1991, as the Soviet Union collapsed, Carter discovered a secret that not only changed his life... but also altered the course of history. Now, as the mysterious "Dead Hand" threatens to end the world once again, the only thing standing in its way is the relationship between four old spies, a secret town, and a special little boy.