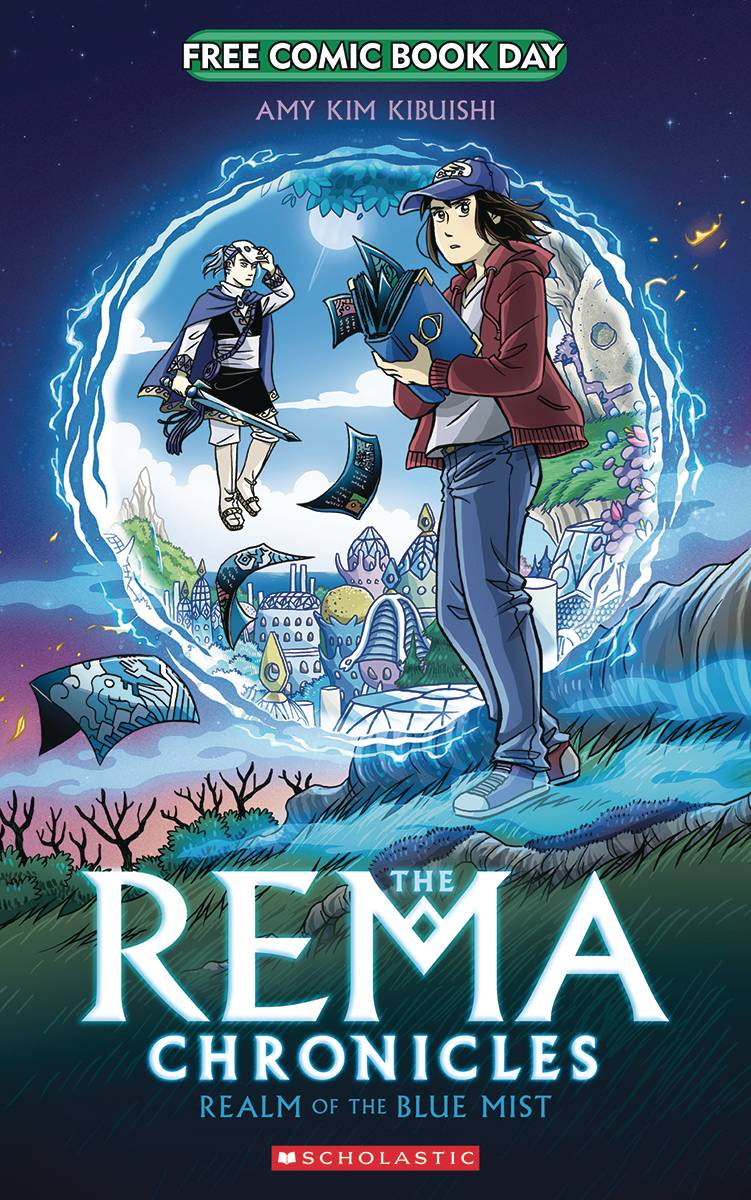 #
JAN220022
(W) Amy Kim Kibuishi (A/CA) Amy Kim Kibuishi
Tabby Simon is determined to learn what happened to her father, who was found dead after researching a tree that leaks a mysterious mist in her neighborhood. She is unexpectedly led to Rema, a distant world of magic and beauty that is periodically invaded by a nearby planet desperate for resources. While Tabby searches for the truth surrounding her father's death, she meets a handsome blue-haired boy named Philip. He has his own dangerous secrets, but has promised to help Tabby get home. As she learns more about this strange world, Tabby discovers that she is destined for something far greater than she ever could have imagined.
Exclusive Original Material
Rating: All Ages
In Shops: Apr 13, 2022
SRP: PI
ORDER WISH LIST