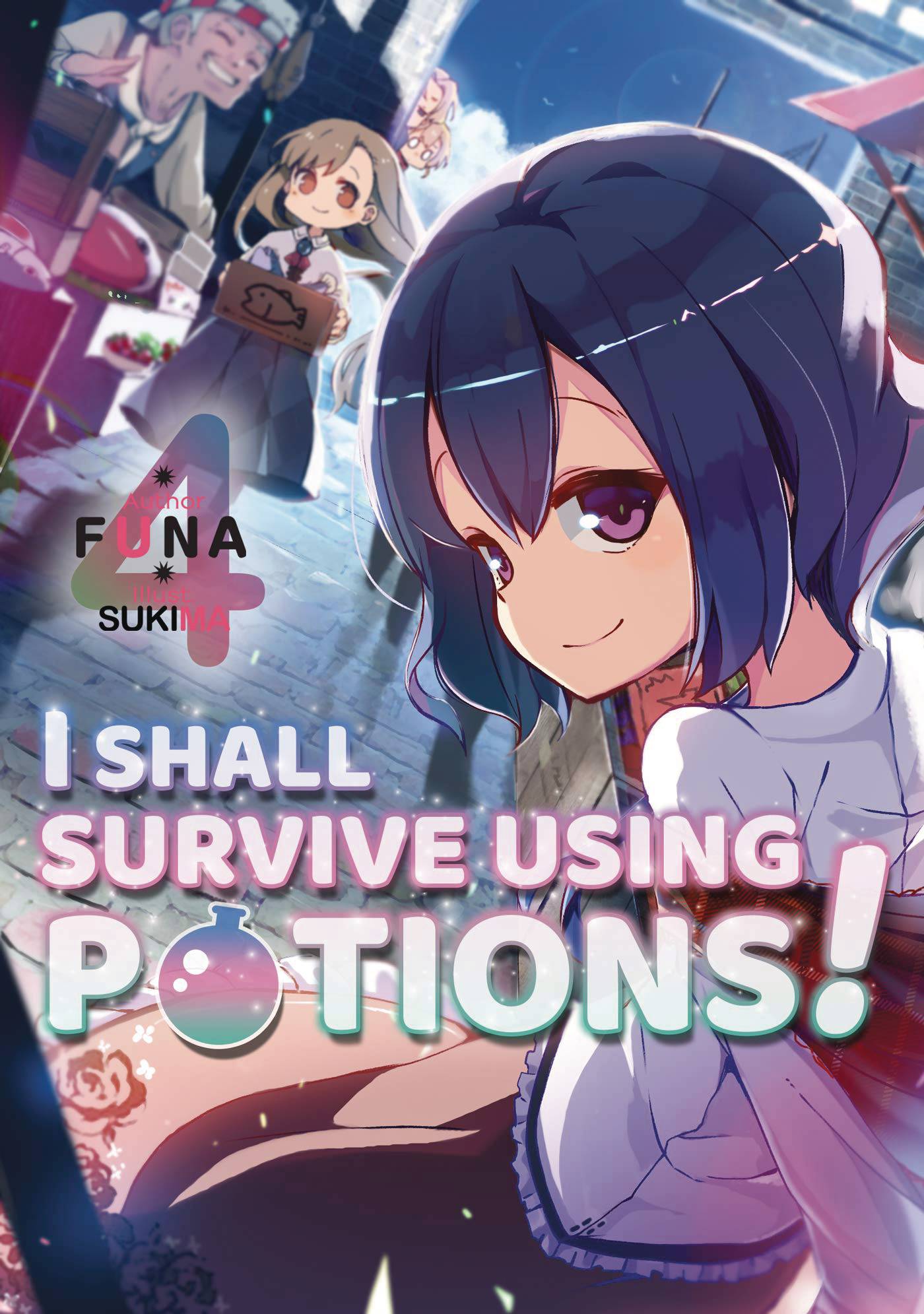 #
JAN211839
(W) FUNA (A) Sukima
Kaoru had been granted cheat powers that allows her to create potions at will. But using her potion powers wherever she goes is hardly inconspicuous. Fernand, the crown prince of the Kingdom of Brancott, who convinced himself that he's bound to Kaoru by fate, had come chasing after Kaoru after she had created miracles in the Kingdom of Jusral. But by the time he arrived, Kaoru was already gone... Meanwhile, Kaoru was busy eating raw fish as she pleased, fighting off bandits, and more!
In Shops: Mar 31, 2021
SRP: $14.99
View All Items In This Series
ORDER SUBSCRIBE WISH LIST