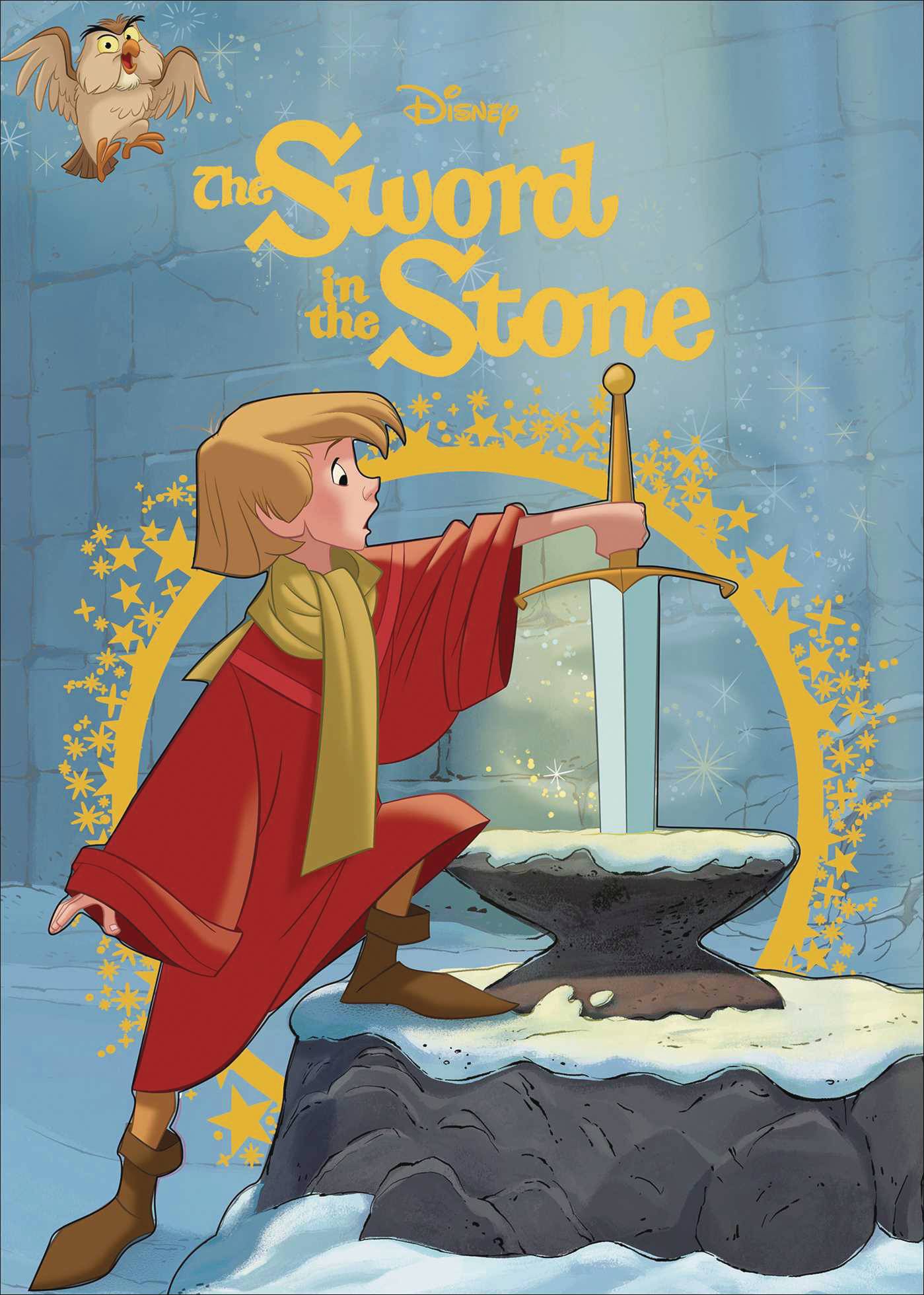 #
JAN211483
(A) Studio Fun
A stunning and special storybook of the classic Disney animated film, The Sword in the Stone, based on T.H. White's novel! When a young squire-in-training called Wart meets a hermit wizard named Merlin and his owl Archimedes, he has no idea of his amazing destiny. To educate the boy, Merlin takes Wart on a few adventures. Then, in London there's a tournament to find the knight who can pull the sword from the stone and become king? Can Wart use all that he's learned to remove the sword and become the rightful ruler of all England?
In Shops: Mar 17, 2021
SRP: $9.99