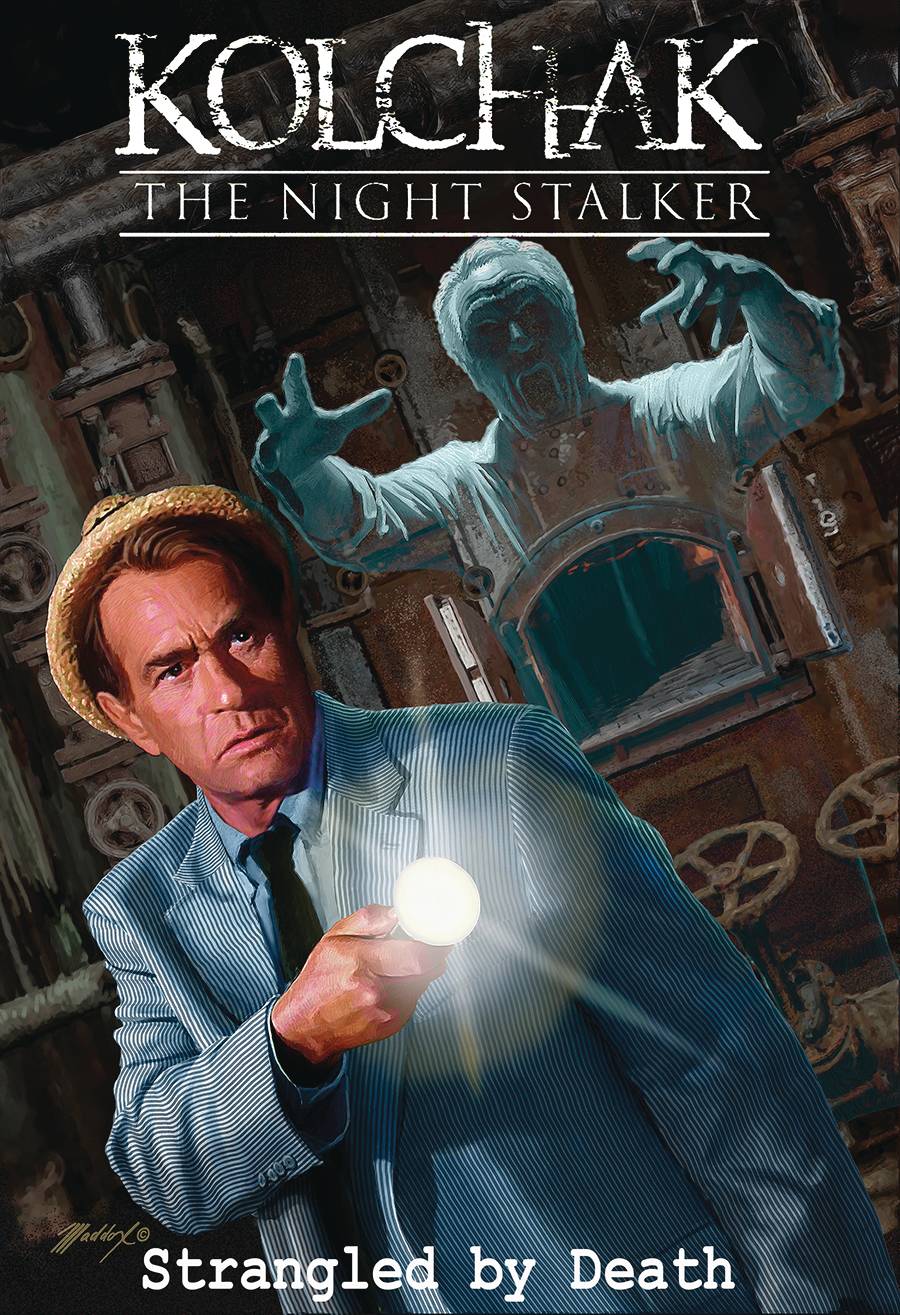 #
JAN211437
(W) Will McDermott (CA) Mark Maddox
The San Fernando Valley was practically on fire as scorching temperatures made life miserable for everyone, but no one more so than one Carl Kolchak. Why else would he agree to investigate a string of mundane burglaries of aging starlets up in the hills? For one thing, the victim, Tiffany Meadows, had starred in one of Kolchak's favorite cop dramas (and many of his favorite dreams). For another, the burglar left behind a dead security guard with the strangest, most macabre fatal wound Kolchak had ever seen.
In Shops: Mar 31, 2021
SRP: $10.99