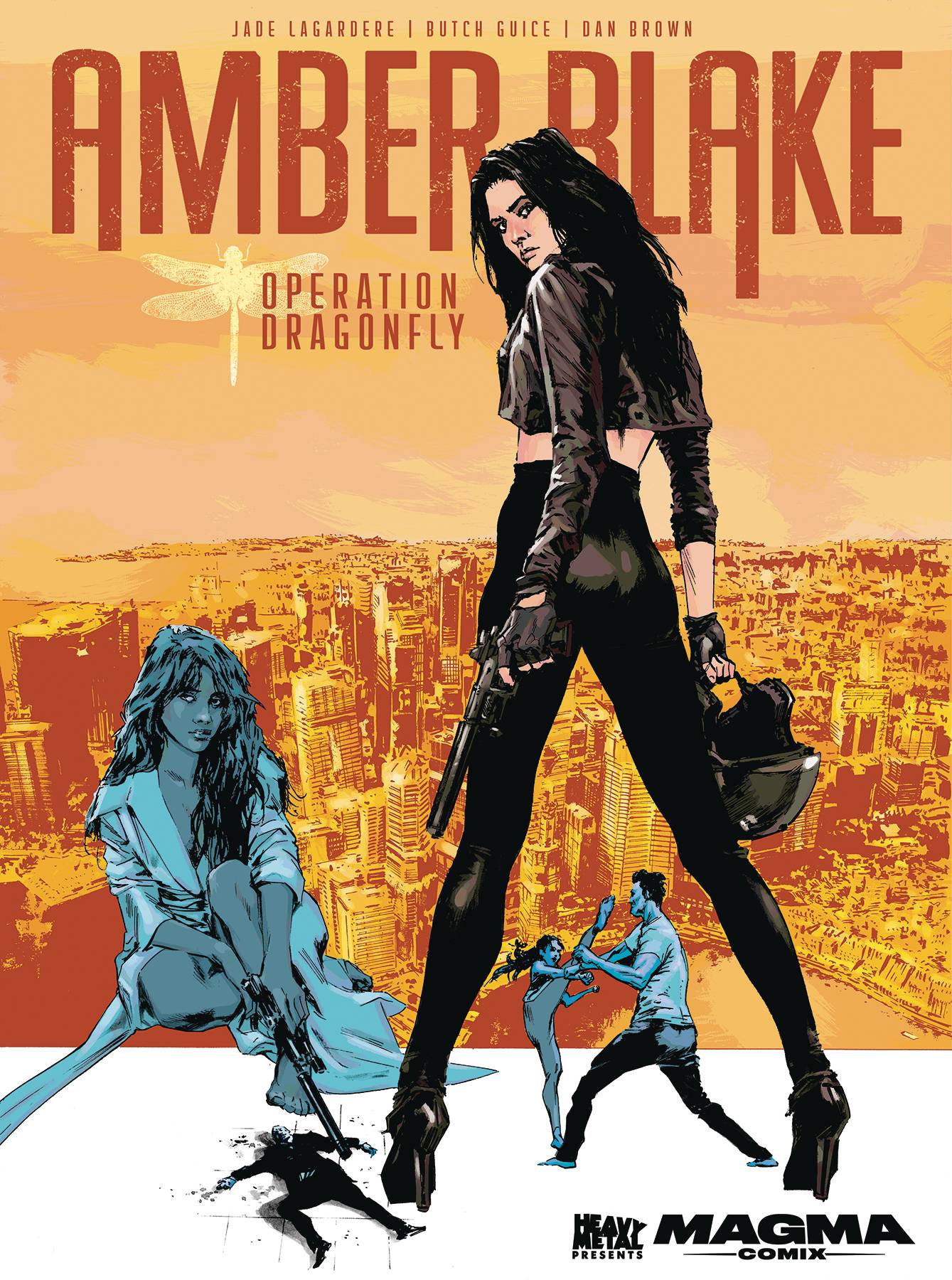 #
JAN211376
(W) Jade Lagard?re (A/CA) Butch Guice
Abandoned by her mother at the age of 5, Amber Blake was only a child when she was recruited to the Cleverland Institute, a school for gifted children, where she was promised a bright future. But predators hide in the school's administration and, on the verge of exposing them, Amber finds herself fleeing for her life from the very man who took her in. Now a top recruit of a covert agency dead-set on ending human slavery in all its forms, she's going to destroy everone who's ever hurt the people she loves. In this all-new, oversized graphic novella, a recently recovered Amber goes rogue to undertake a dangerous mission to Singapore, where the stakes have never been higher!
In Shops: Mar 31, 2021
SRP: $7.99