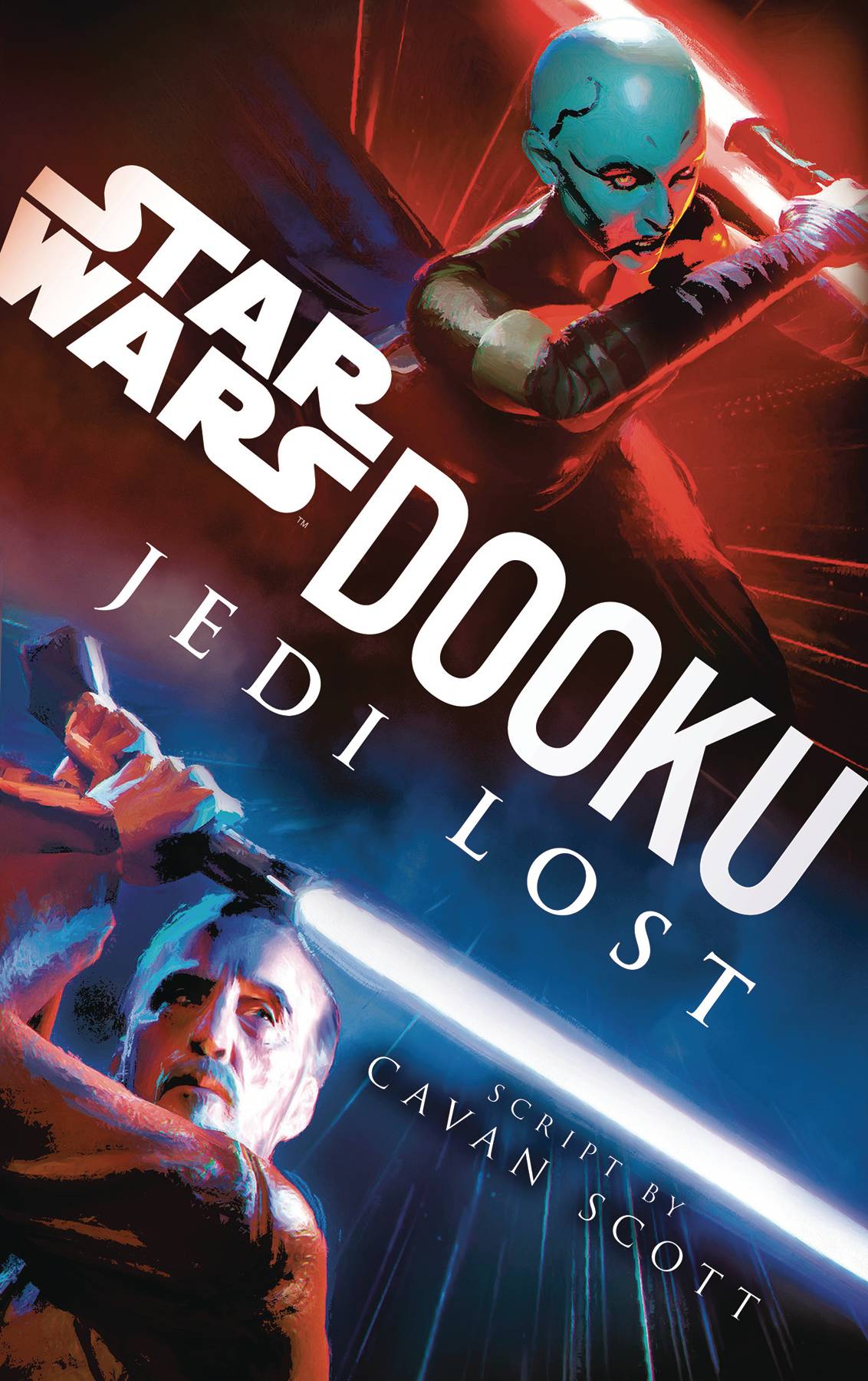 #
JAN211283
(W) Cavan Scott
Delve into the history of the sinister Count Dooku with the original script of the thrilling audiobook production. Darth Tyranus. Count of Serenno. Leader of the Separatists. A red saber, unsheathed in the dark. But who was he, before he became the right hand of the Sith? As Dooku courts a new apprentice, the hidden truth of the Sith Lord's past begins to come to light. Caught between the world of the Jedi, the familial responsibilities of his home, and the alluring power of ancient Sith relics, Dooku struggles to stay in the light - even as the darkness begins to fall across the galaxy.
In Shops: Mar 31, 2021
SRP: $17.00