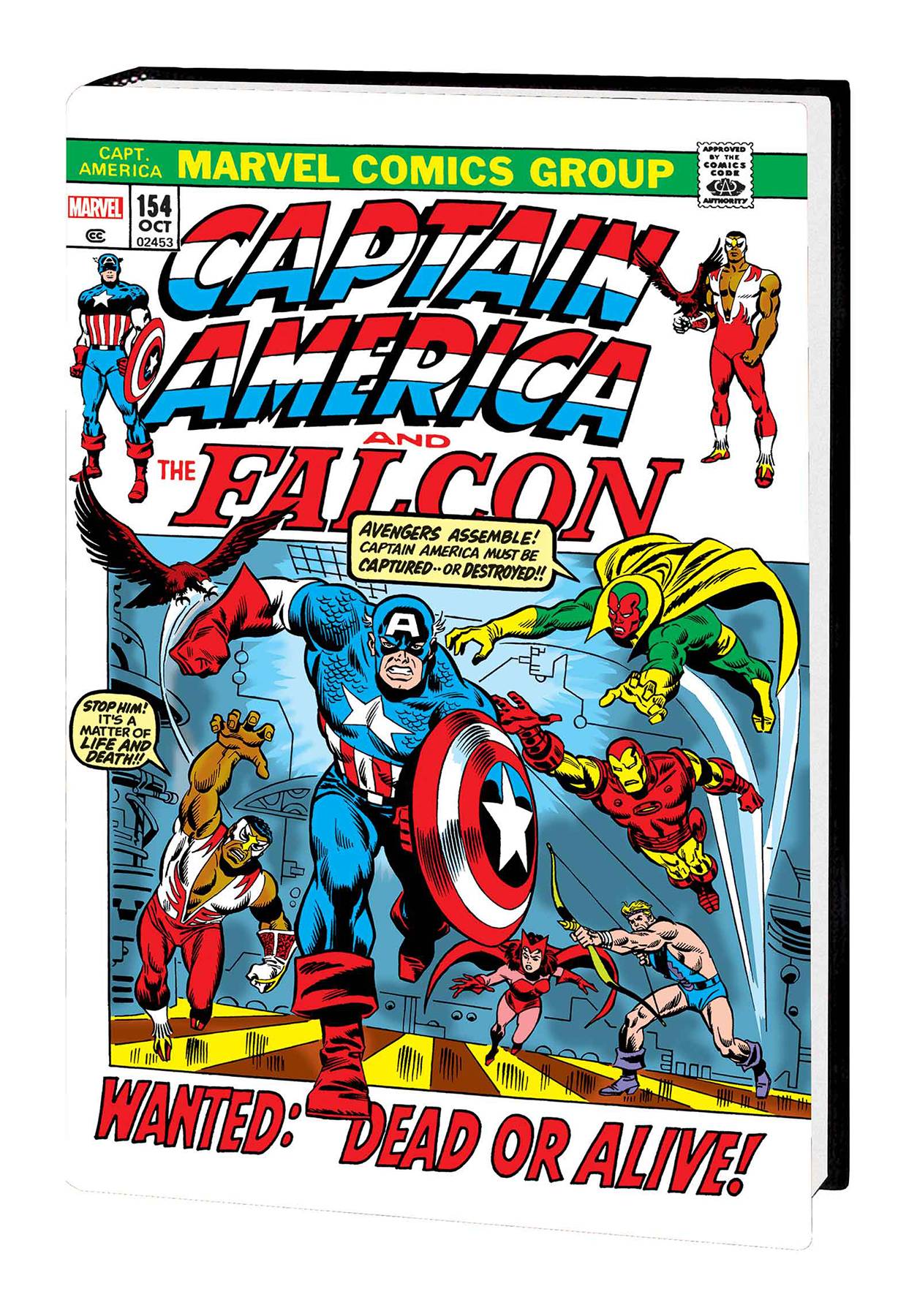 #
JAN210724
(W) Steve Englehart, More (A) More (A/CA) Sal Buscema
The early '70s were interesting times for America - and adventurous ones for Captain America! Featuring more than 40 issues of Cap action, this oversized omnibus collects writer Steve Englehart and artist Sal Buscema's iconic run on the Star-Spangled Avenger! Cap battles enemies - and allies - including Doctor Faustus, S.H.I.E.L.D. and the Captain America and Bucky of the 1950s. And that's just the beginning! The Falcon co-stars throughout, and only the combined efforts of Cap, the Falcon, S.H.I.E.L.D. and the X-Men can hope to topple the Secret Empire! Prepare to relive a shocking saga that defined Captain America for a generation. But what happens when Cap quits - and becomes the Nomad?! Each issue has been beautifully restored, including the original letters pages! Collecting CAPTAIN AMERICA (1968) #149-192.
Rated T
In Shops: Jul 28, 2021
SRP: $125.00
View All Items In This Series
ORDER WISH LIST