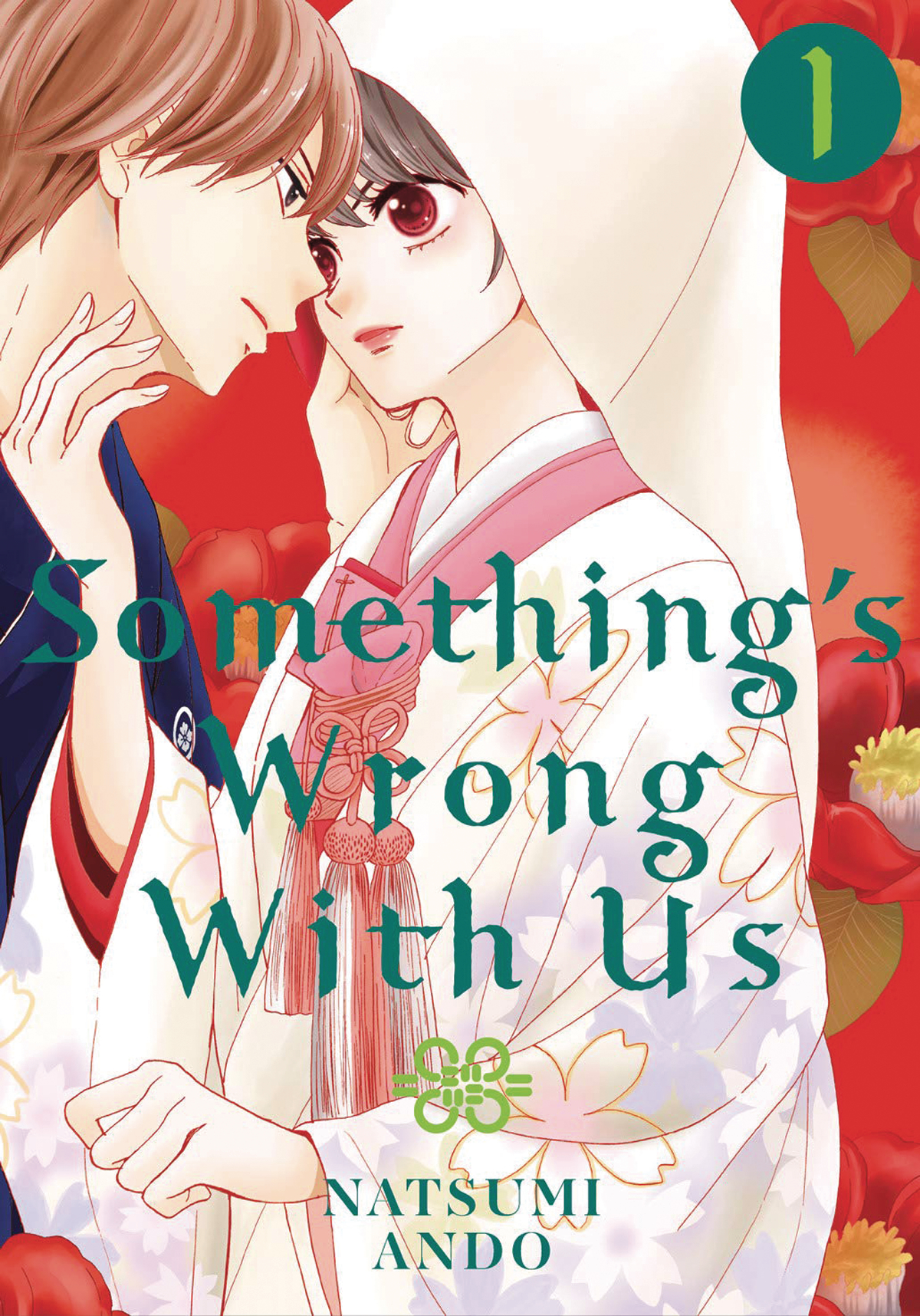 JAN202293
(W) Natsumi Ando (A/CA) Natsumi Ando
Following in her mother's footsteps, Nao became a traditional Japanese sweets maker, and at 21, she's about to take the industry by storm. With unparalleled artistry and a bright attitude, she gets an offer to work at a world-class confectionary company. But when she meets the young, handsome owner, she recognizes his cold stare: it's none other than Tsubaki, her childhood friend and first crush, the same boy who stood over his father's bloodied body 15 years ago and framed Nao's mother for the murder. As the only witness of that fateful night, Nao is eager to chase down the truth and confirm her suspicions. Since Tsubaki has no clue who she is, she seizes her chance to get close to him, but instead of finding any answers, she begins falling deeper for Tsubaki's allure!
In Shops: Mar 18, 2020
SRP: $12.99
View All Items In This Series