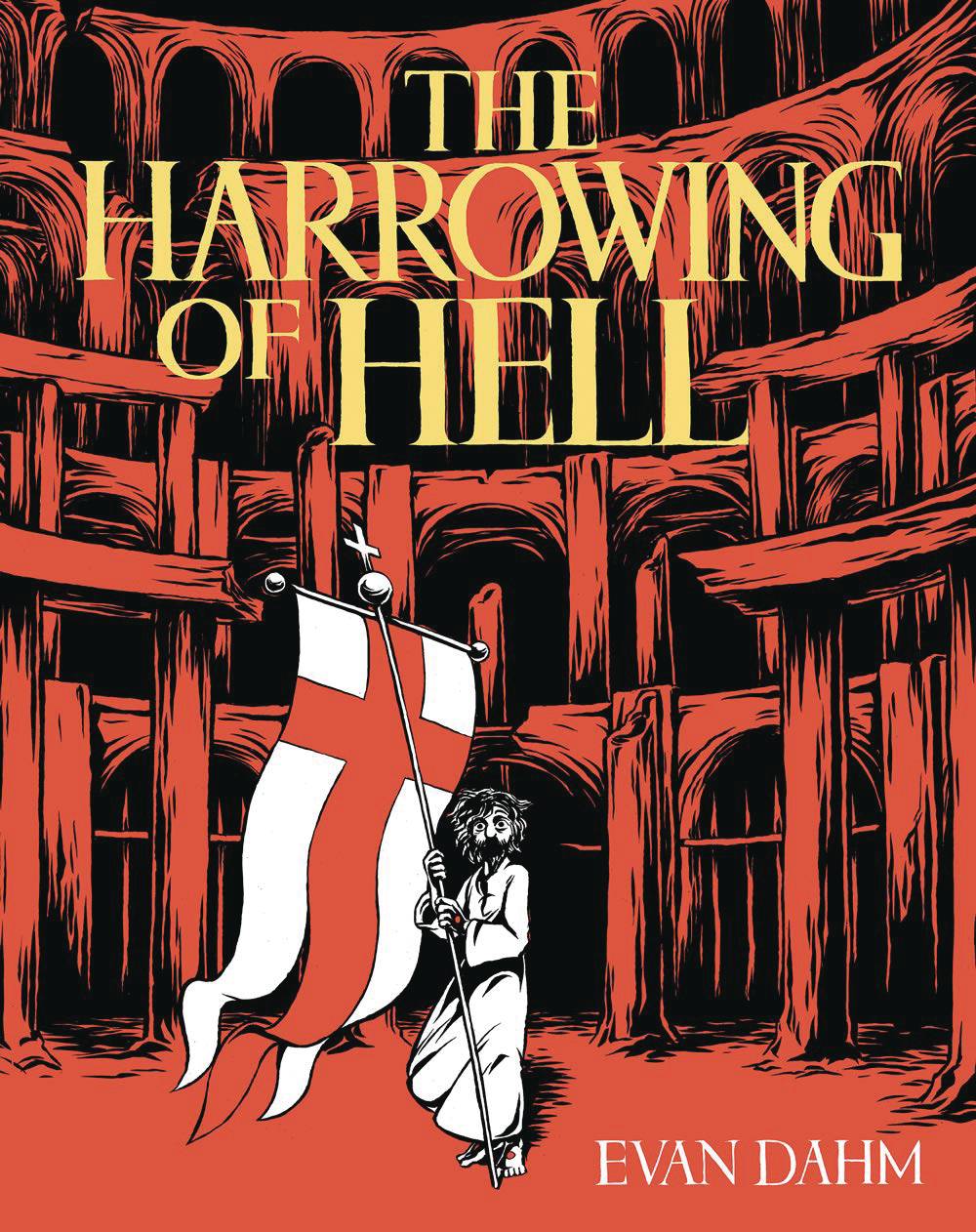 #
JAN201846
(W) Evan Dahm (A) Evan Dahm
A modern reinterpretation of the apocryphal tale of Christ's descent into Hell after his death, The Harrowing Oo Hell is a densely illustrated allegorical tale of the world's most famous political revolutionary. Evan Dahm draws upon a wide array of texts to create a brand new window into the life and death of Christ, a vision of a dying man's revolutionary drive and fervent belief in humanity's salvation from all manner of jailers. A richly symbolic, densely illustrated allegorical tale that echoes back to us from ancient times, this is a fascinating reinterpretation of one of the most important religious figures in history.
In Shops: Aug 05, 2020
SRP: $15.00