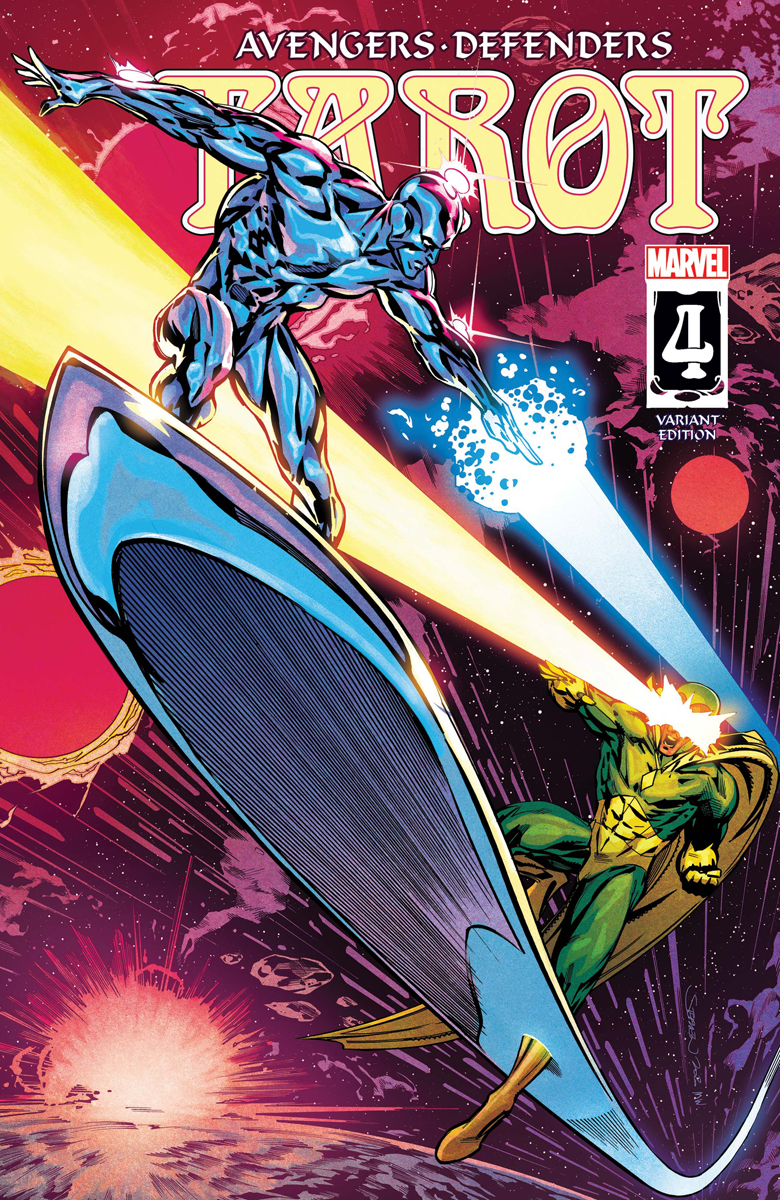 JAN200924
(W) Alan Davis (A) Paul Renaud (CA) Stephen Mooney
Merged into a single amalgamated band, the combined heroes of the amalgamated Avengers and Defenders race against the clock to put everything right - as the final card begins to turn.
Rated T+
In Shops: Mar 25, 2020
SRP: $4.99
View All Items In This Series