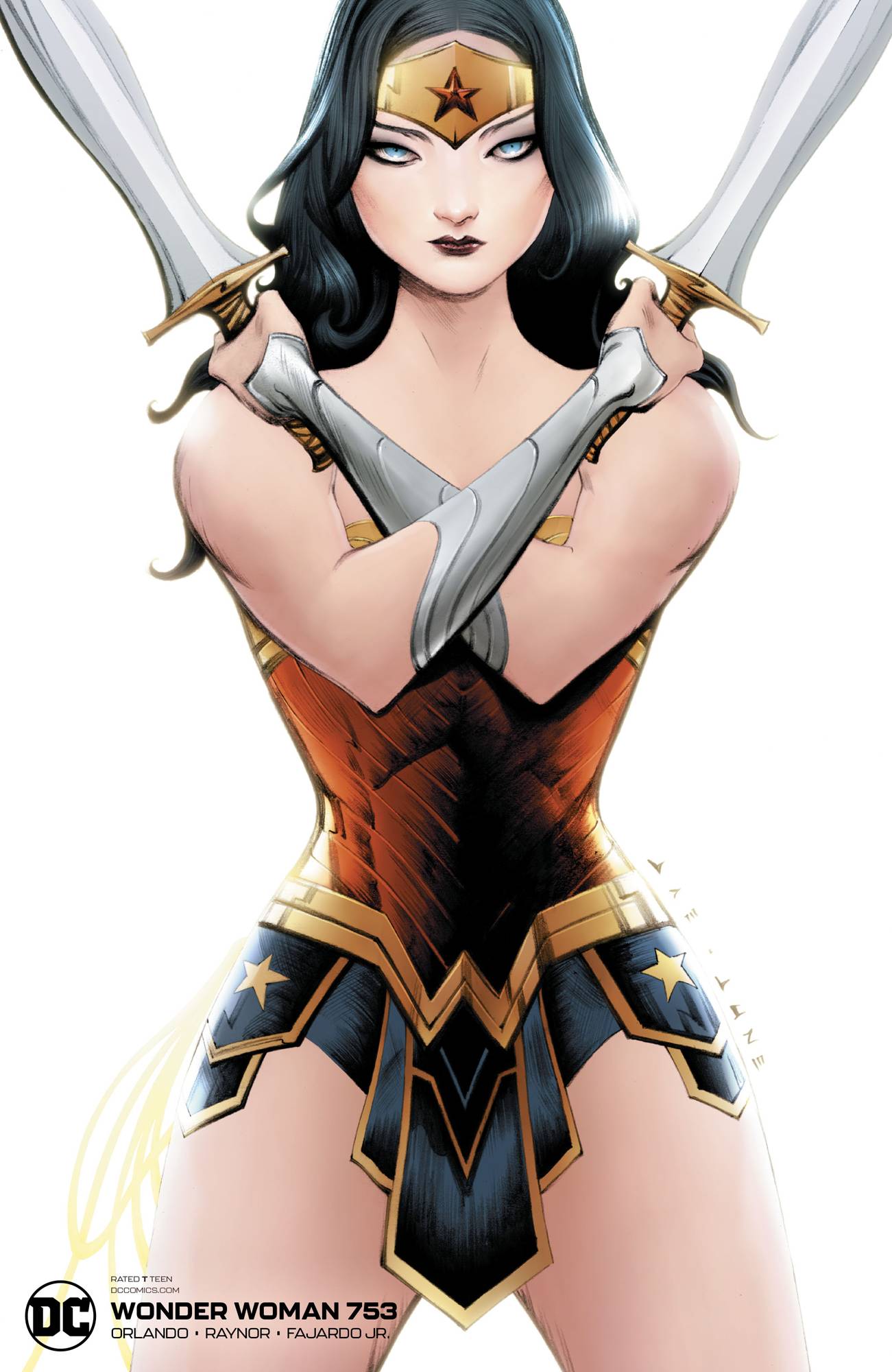 #
JAN200588
(W) Steve Orlando (A) Max Raynor (CA) Jae Lee
After a tumultuous start to their relationship, Wonder Woman and the ferocious warrior known as Valda have agreed to put their differences aside to hunt a mythical beast determined to destroy Boston. Now it's a race against time to save the city and complete Valda's quest. Meanwhile, Warmaster has set her sights on the final member of her team hellbent on revenge...Genocide! Does Wonder Woman stand a chance against her former ally's growing army?
In Shops: Mar 11, 2020
SRP: $3.99
View All Items In This Series 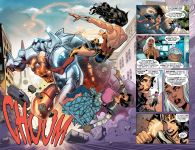