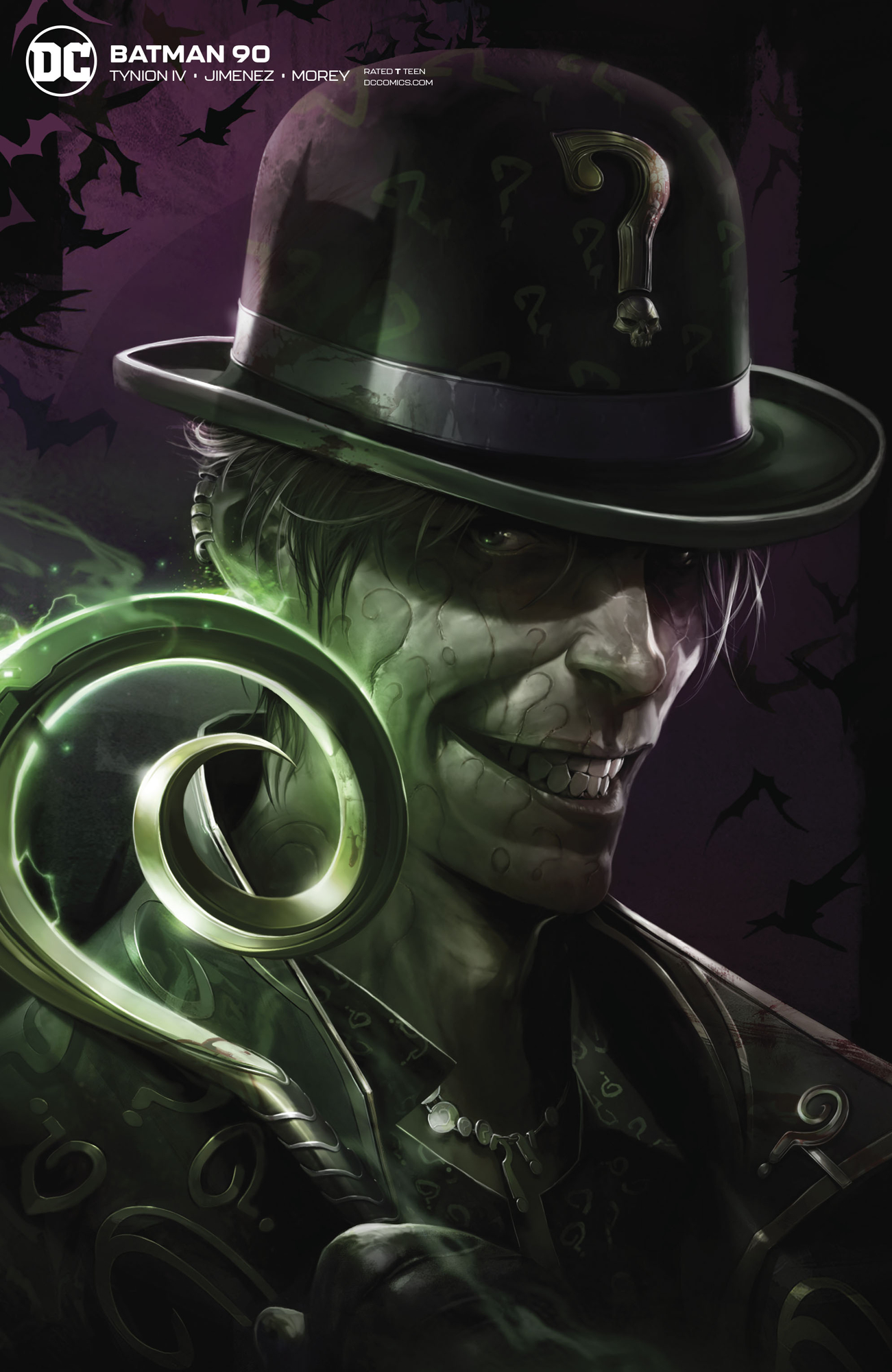 JAN200510
(W) James TynionIV (A) Jorge Jimenez (CA) Francesco Mattina
The mysterious master criminal known only as the Designer once brought together Gotham City's greatest criminals to plot the perfect crime, and now his plan has been unleashed upon the city in all its might. Batman will go to any length to uncover the grand design, but Catwoman is the one who holds the greatest secret. If Batman wins against the Designer, he will lose everything.
In Shops: Mar 04, 2020
SRP: $4.99
View All Items In This Series 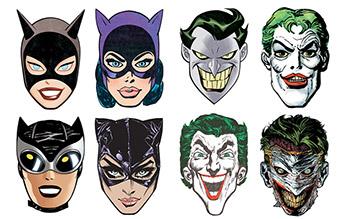