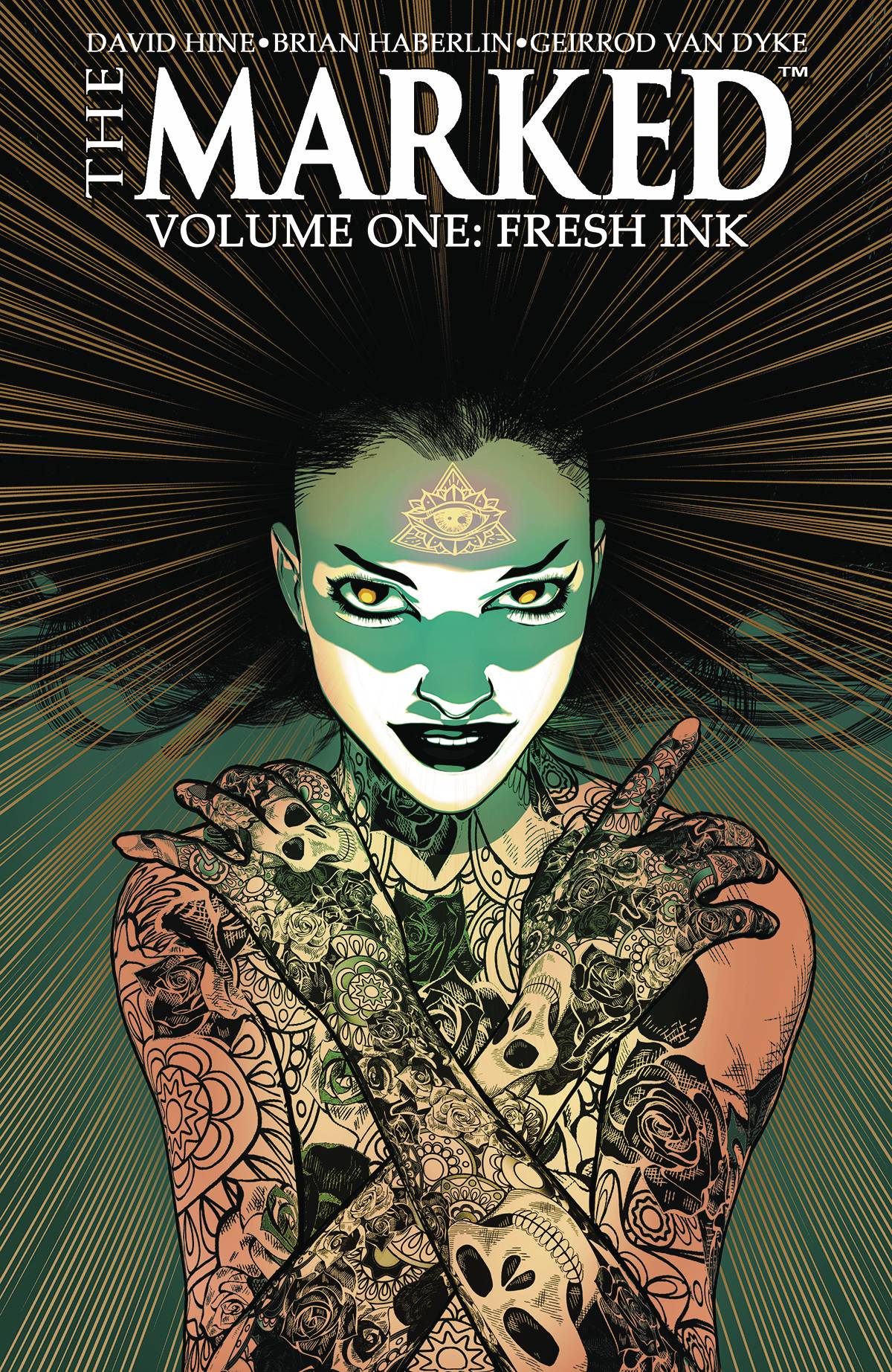 #
JAN200184
(W) David Hine, Brian Haberlin (A/CA) Brian Haberlin, Geirrod Van Dyke
The Marked may look like cool young influencers, but beneath the designer clothes, their bodies are tattooed with the magical glyphs of an ancient order that secretly protects the world from evil forces. After years of no new occult threats, The Marked use their tattooed powers solely for the pursuit of pleasure-that is, until a young woman called Liza creates a dangerous new form of hybrid sorcery. The party is over for The Marked.
You'll believe in magic-terrifying, soul-destroying magic.
Collects THE MARKED #1-5
In Shops: Jul 01, 2020
SRP: $16.99
View All Items In This Series
ORDER SUBSCRIBE WISH LIST