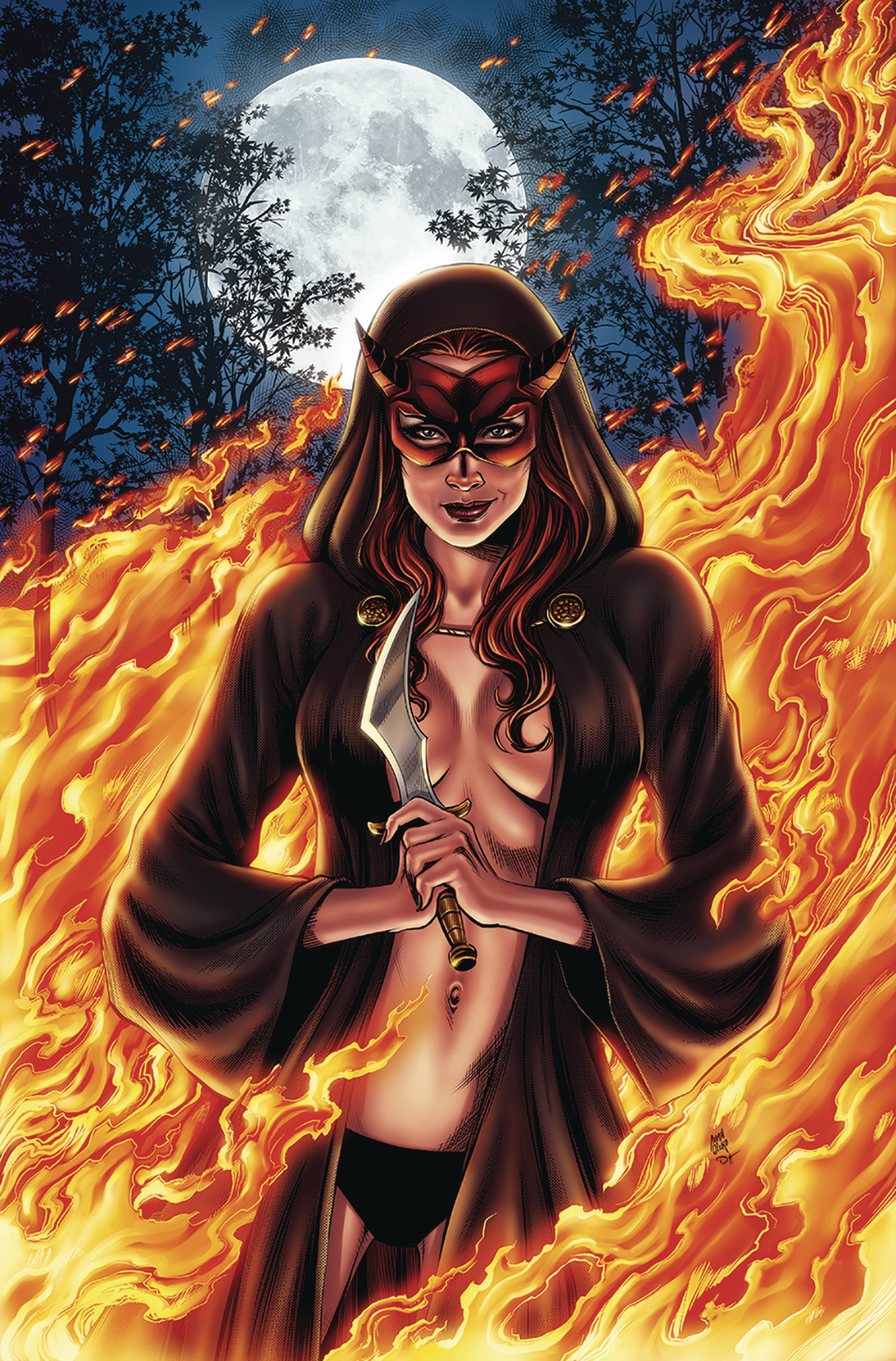 JAN192221
(W) Joe Brusha (A) Daniel Maine (CA) Allan Otero
Zodiac's mission has brought him to New Orleans and its clearly his kind of town. After some excitement on Bourbon Street he traces the Order of Tarot to their hidden base in a graveyard outside the city. A army of zombies controlled by the Voodoo Priest, Baron Samedi, is there to greet him and Zodiac quickly makes them wish they had stayed dead. But behind Baron and the Zombies waits a greater threat that may finally put an end to Zodiac's string of victories...as well as put an end to his life.
In Shops: Mar 27, 2019
SRP: $4.99
View All Items In This Series