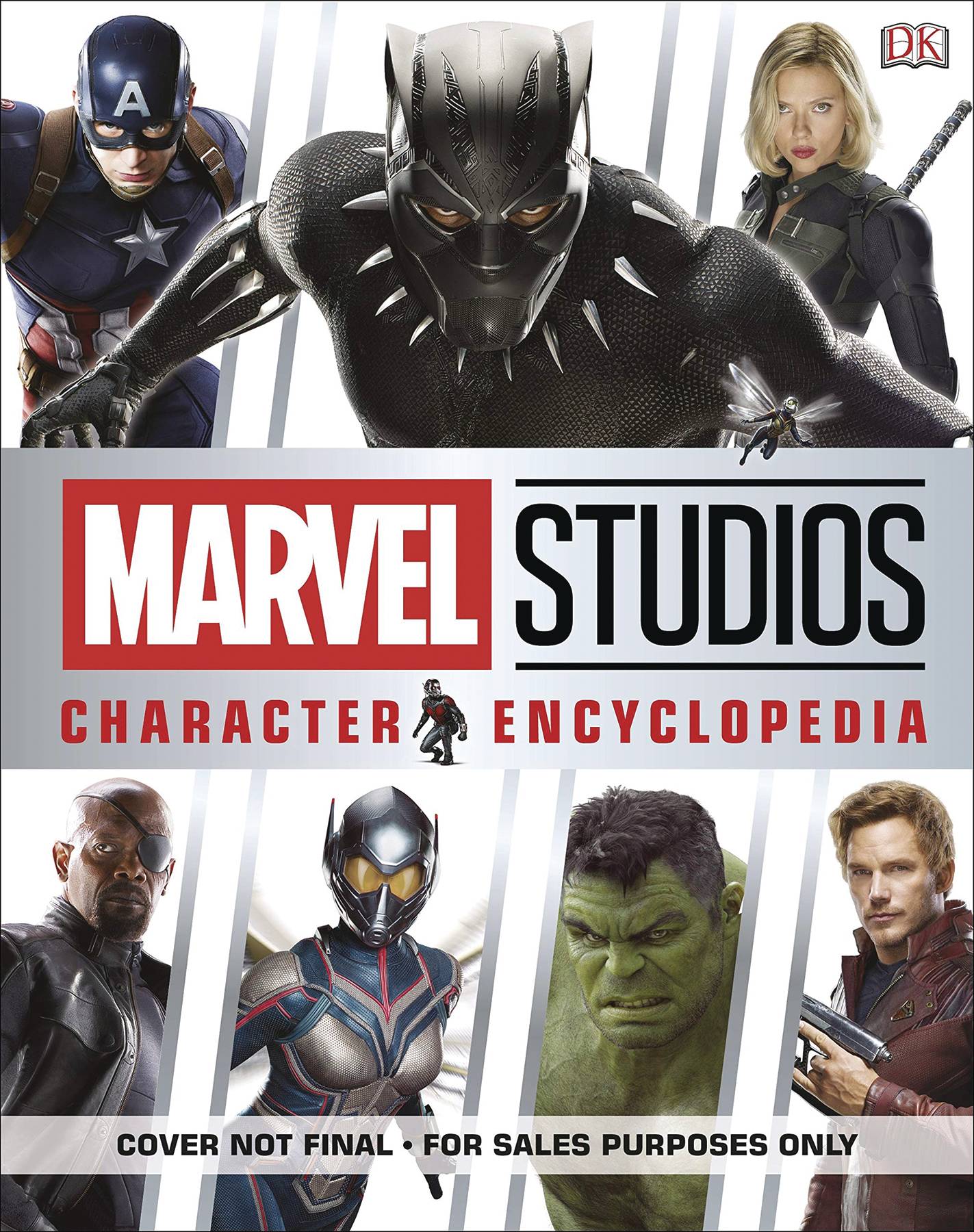 #
JAN191814
Learn the facts, figures, super-powers and origins of your favorite characters from the Marvel Cinematic Universe (MCU). From the Avengers and Ant-Man to Black Panther and Doctor Strange, this book spans over a decade of action-packed Marvel Studios movie releases. Filled with interesting facts and key information, whether your favorite hero is Captain America, Black Widow, Thor, the Wasp, Iron Man or Gamora, you'll be able to find out all about their story, super-powers, weapons, and much more. It isn't all heroes though; this book includes powerful villains and their followers, sinister spies, brave soldiers, and even ordinary people who find themselves caught up in epic battles! Whatever it is that you want to know, Marvel Studios: Character Encyclopedia will make you an instant Marvel Studios expert.
In Shops: Apr 03, 2019
SRP: $16.99
ORDER WISH LIST