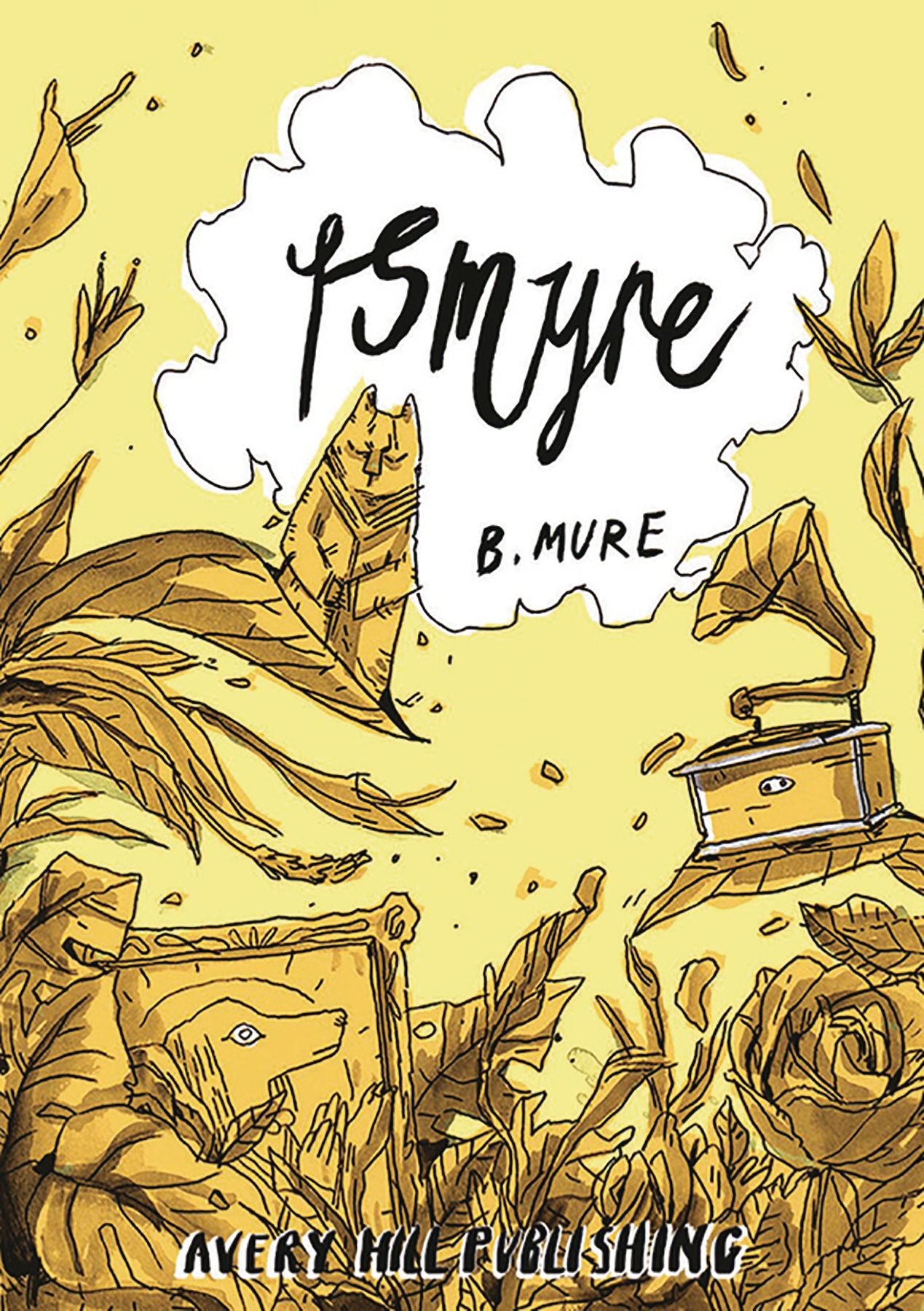 JAN191653
(W) B. Mure (A/CA) B. Mure
In the city of Ismyre, Ed the sculptor works as his widower neighbor sings strange melodies late into the night. He places the finished figurine and notices there is an empty space on the shelf where another one should be. Perplexed, he sleeps, while his neighbor continues to croon. Meanwhile, across the city, a government building explodes into a mess of plants and flowers. Exploring themes of loneliness in cities, ecology, craftsmanship and the self doubt that goes with making things; Ismyre is a quiet and fantastical mystery tale, set in an old world of ordinary magic.
In Shops: Mar 20, 2019
SRP: $12.99