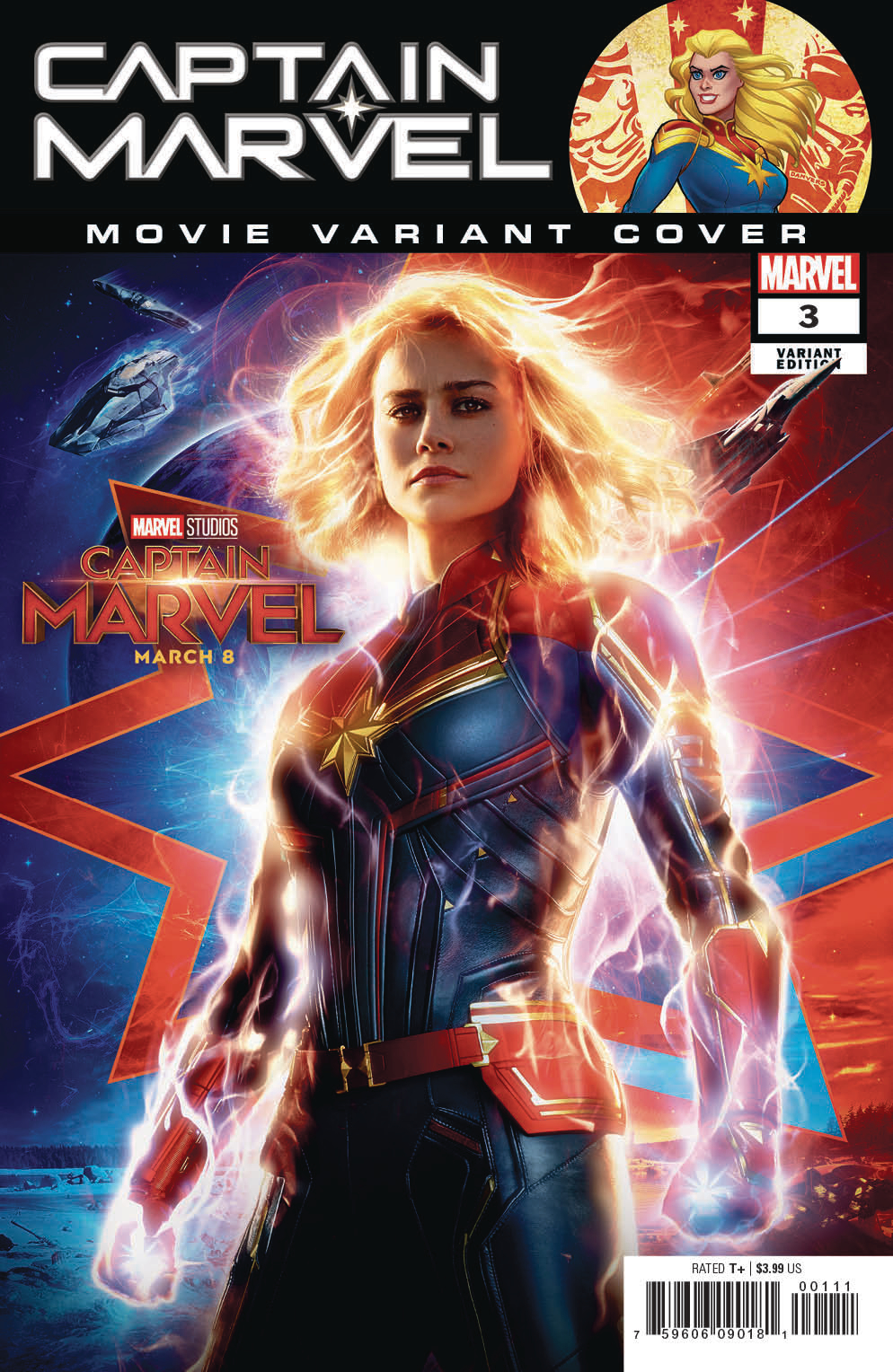 JAN191020
(W) Kelly Thompson (A) Carmen Nunez Carnero
BUILD IT AND THEY WILL COME!
SHE-HULK joins CAPTAIN MARVEL in her war on Roosevelt Island!  But the barrier continues to cut them off from the rest of the world, while Nuclear Man's ranks are somehow swelling, and something on the island is interfering with super powers. If Carol's going to win this fight, she'll need an army of friends, a hangar of war machines and an ironclad plan. But can she really trust all her allies? And what face from Carol's past is about to show up and change everything?
Rated T+
In Shops: Mar 20, 2019
SRP: $3.99
View All Items In This Series