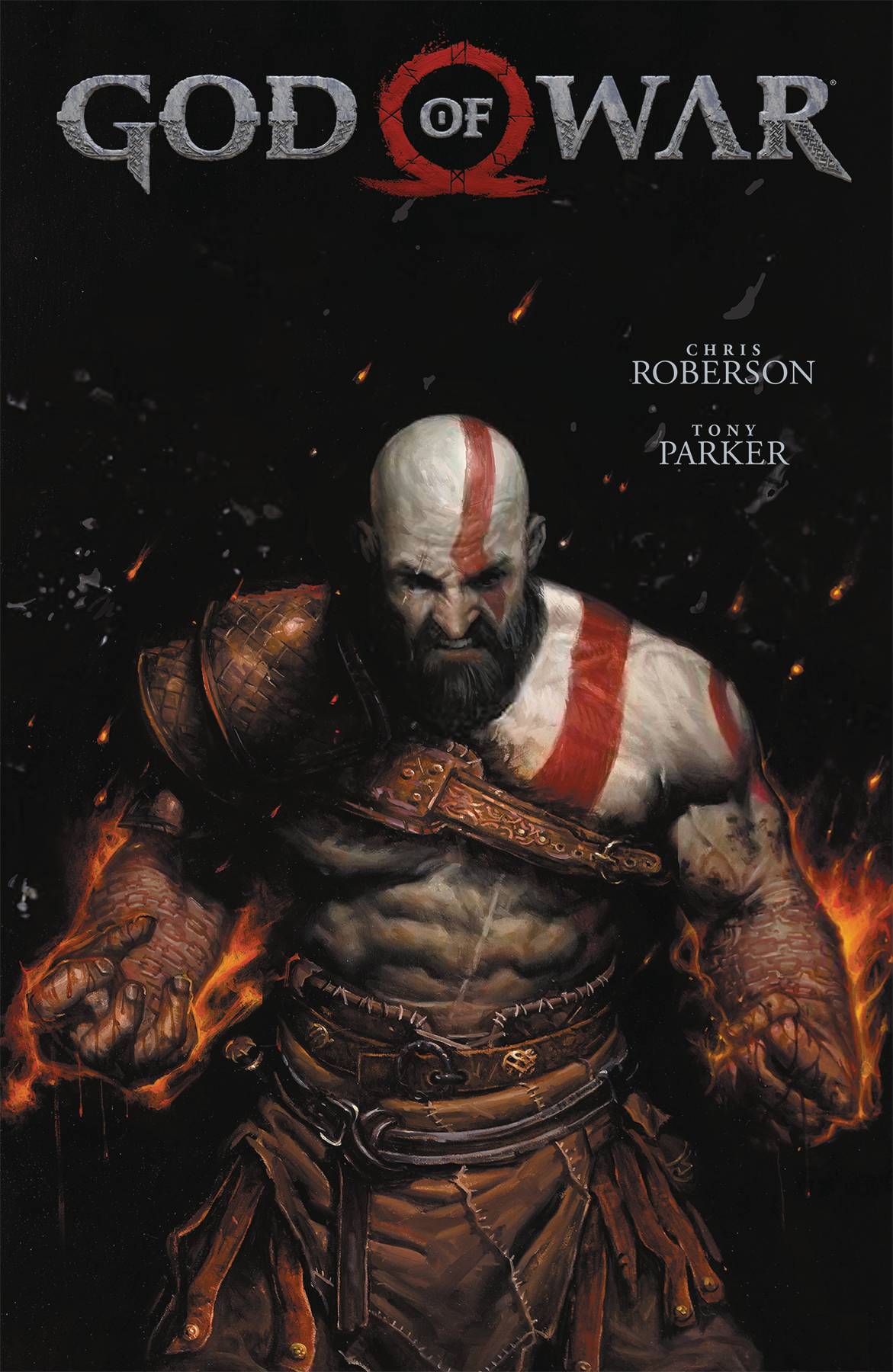 #
JAN190446
(W) Chris Roberson (A) Tony Parker (CA) E.M. Gist
Kratos, God of War, has returned! His war on the gods of Olympus long past, Kratos builds a new life for himself in the remote Norse wilds. Seeking to put the rage that defined most of his life behind him, Kratos inadvertently sparks a feud with a mysterious cult of berserkers after attempting to save a stranger being mauled by a monstrous bear. But for the former Ghost of Sparta, no good deed goes unpunished. Collects for the first time God of War comics #0-4.
In Shops: May 29, 2019
SRP: $17.99
ORDER WISH LIST