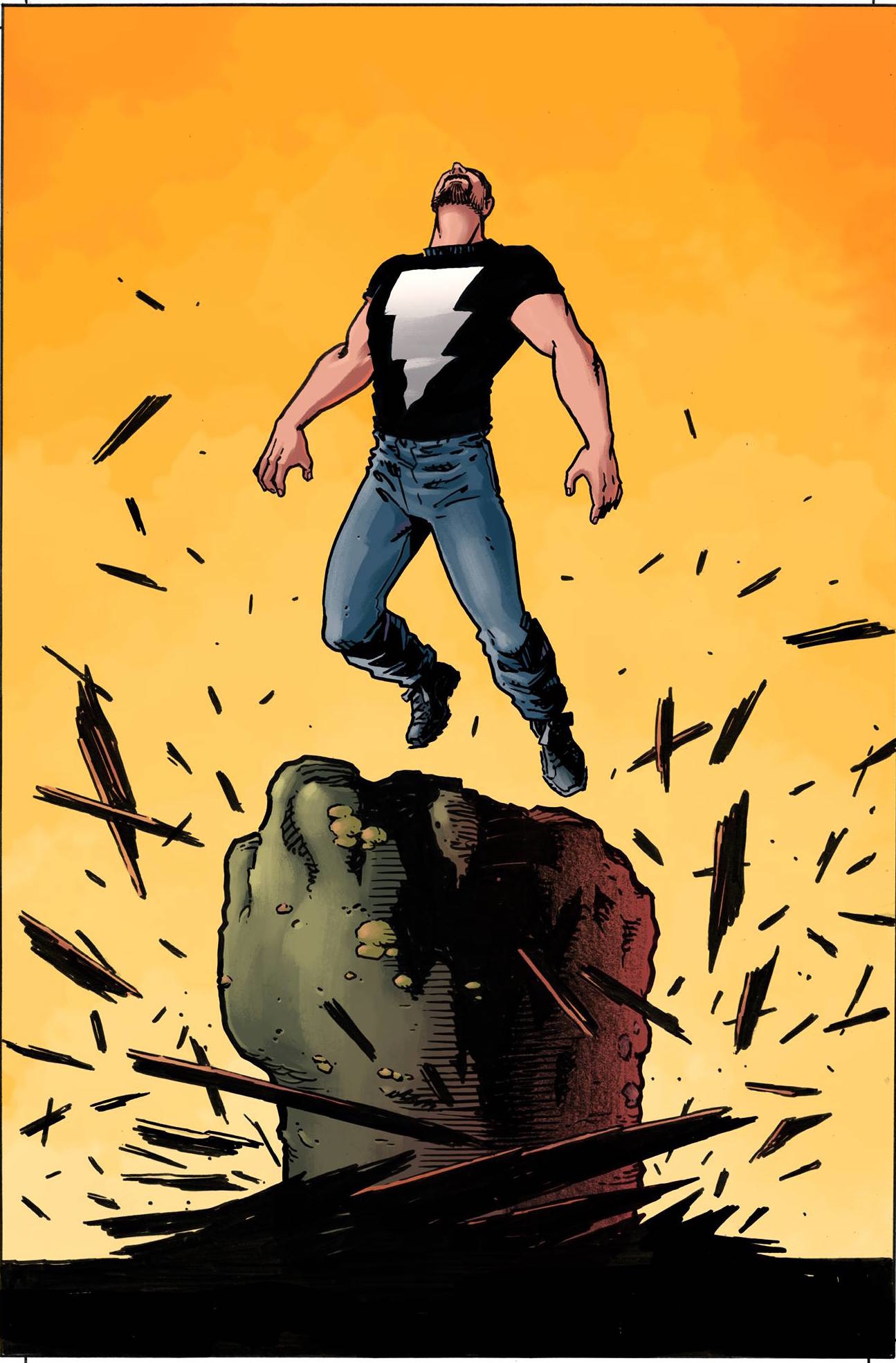 JAN188859
(W) Matt Wagner (A/CA) Matt Wagner
MATT WAGNER's classic saga of comics fantasy continues in the third and final part of his epic MAGE trilogy. Kevin Matchstick's obsessive search for a mysterious creature has left his family vulnerable to attack from the Fairy Realms, even as the Umbra Sprite's bounty on the Pendragon's head leads to disaster. Faced with the unthinkable, Kevin must fight off devastating despair if his family has any hope to survive. MAGE: THE HERO DENIED is a 15-issue limited series climaxing in a double-sized finale. Issue number eight marks the halfway point for the series, which will, as previously announced, skip a month every fourth issue, returning with THE HERO DENIED #9 in June.
In Shops: Apr 18, 2018
SRP: $3.99
View All Items In This Series