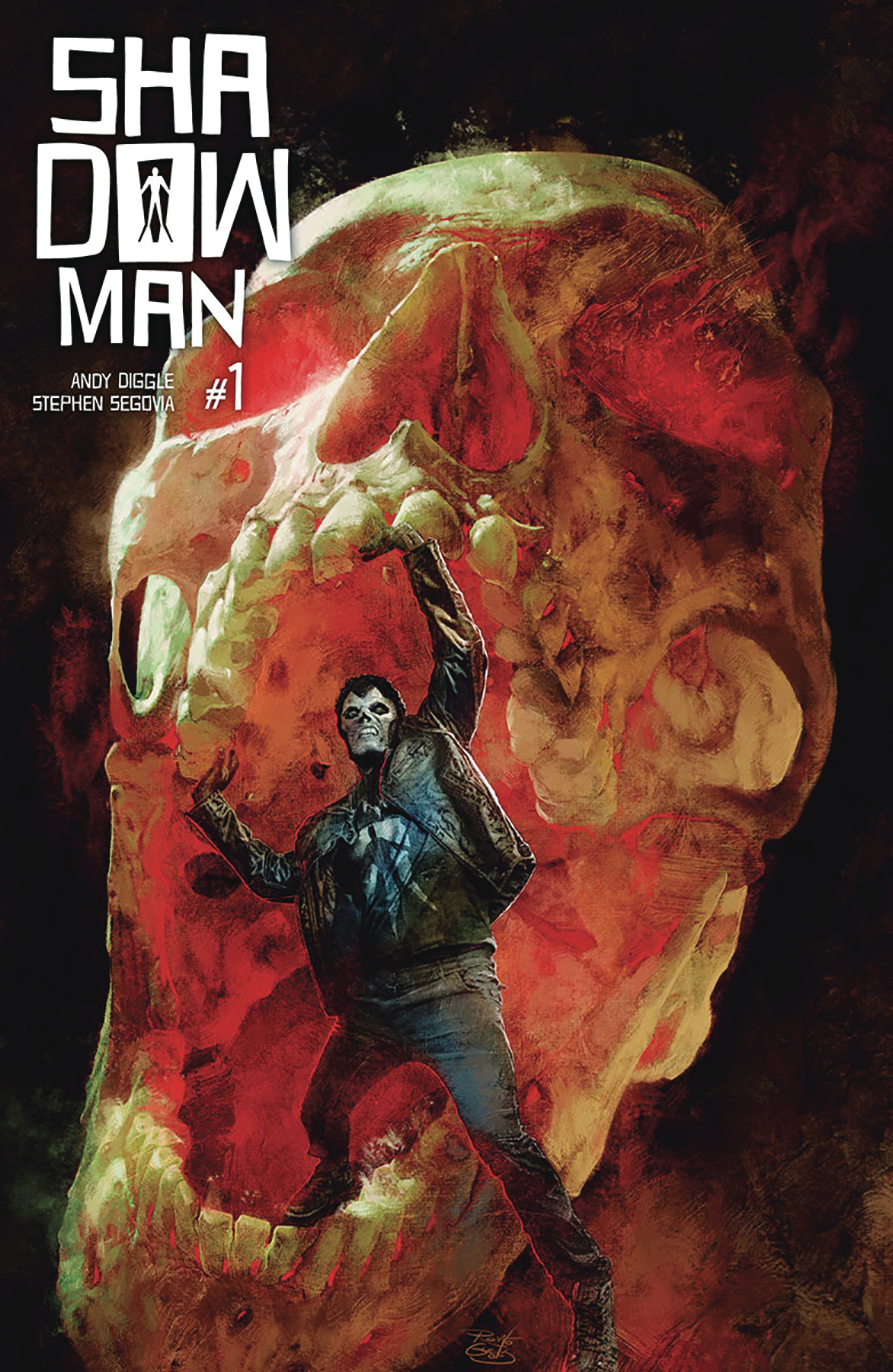 JAN182002
(W) Andy Diggle (A) Stephen Segovia (CA) Renato Guedes
DON'T FEAR YOUR DEMONS. FIGHT THEM. Orphaned as a child and raised on the margins of society, Jack Boniface never knew his place in the world. Until he discovered it waiting for him...in a darkness far older than the reign of men...