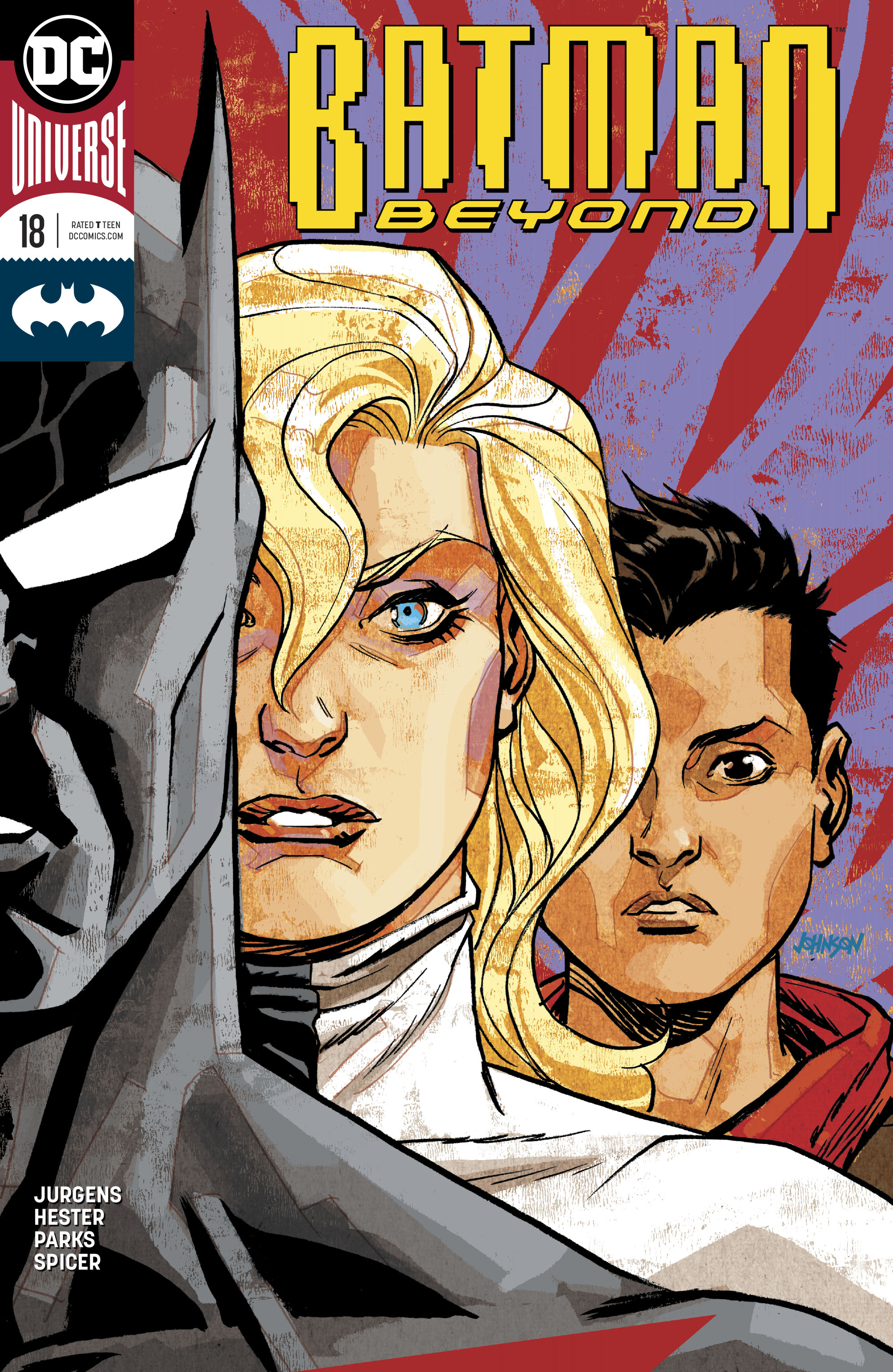 JAN180272
(W) Dan Jurgens (A) Phil Hester, Ande Parks (CA) Dave Johnson
"The Long Payback" part five! Payback's vengeance against Batman is almost at hand, but the Dark Knight's allies won't let him perish without a fight. When help does arrive, will Payback decide that killing those closest to Batman is the sweetest revenge?
In Shops: Mar 28, 2018
SRP: $3.99
View All Items In This Series