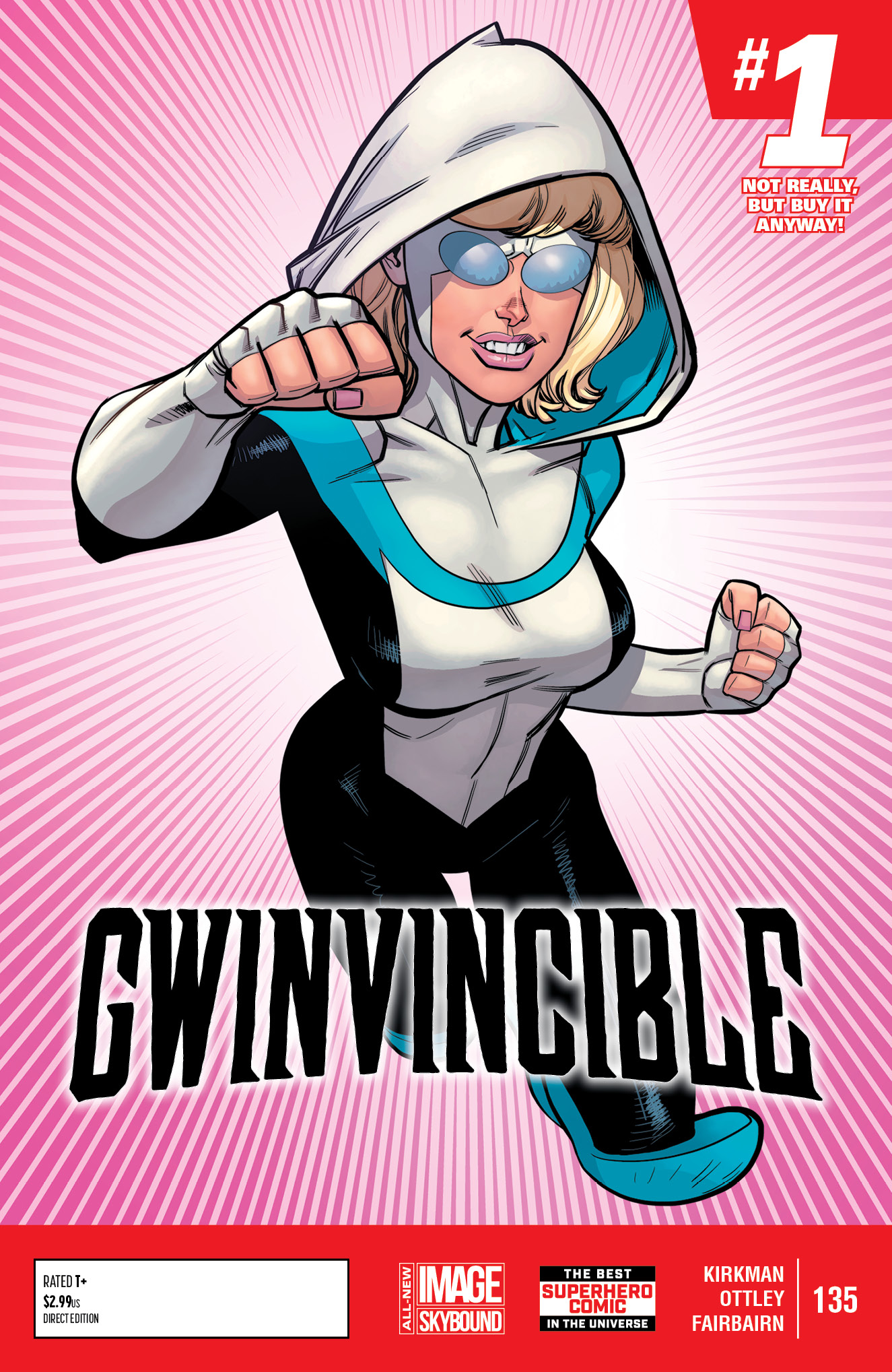 JAN178688
(W) Robert Kirkman (A/CA) Ryan Ottley, Nathan Fairbairn
"THE END OF ALL THINGS," Part Three
The march to the end continues! War begins! Thragg and his forces continue to conquer world after world as they rebuild the Viltrum Empire. Mark and his allies launch an assault in hopes of bringing a swift end to this conflict.
In Shops: Apr 19, 2017
SRP: $2.99
View All Items In This Series