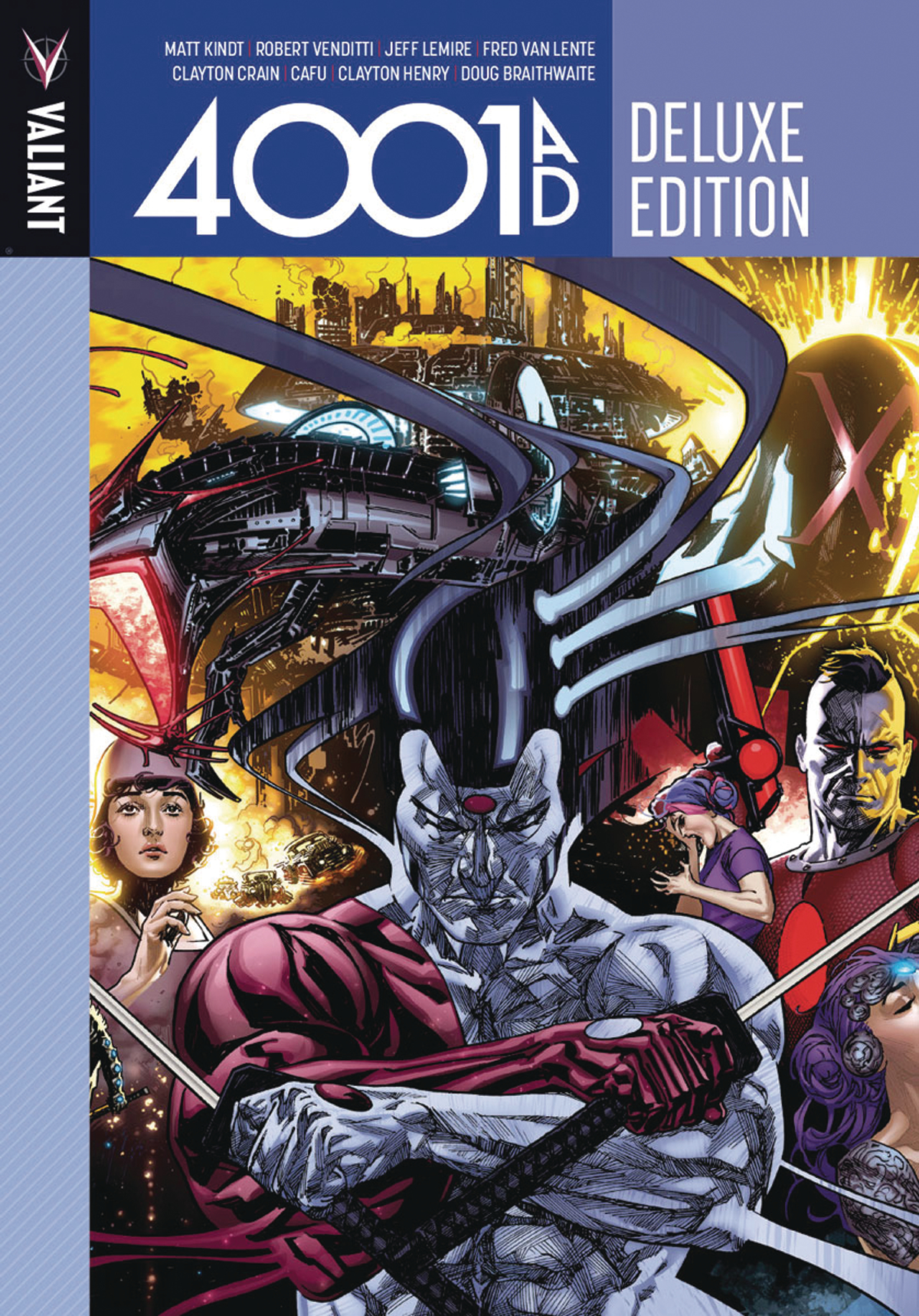 A thousand years from today, Father will create the first Rai, founding a lineage of technologically enhanced heroes engineered to defend New Japan and sworn to protect it from all enemies. For hundreds of years into the future, the Rai will single-handedly enforce New Japan's justice well...and serve Father without question.

Now, at the dawn of 4001 A.D., the latest Rai is about to inherit the dark truth behind the origin of his kind...and discover the sinister secret at the heart of Father's existence. For New Japan to live, Earth must die...and as Rai challenges his former master for the first time in more than a millennium, the lone guardian of New Japan will be cast out of his own Father's kingdom...