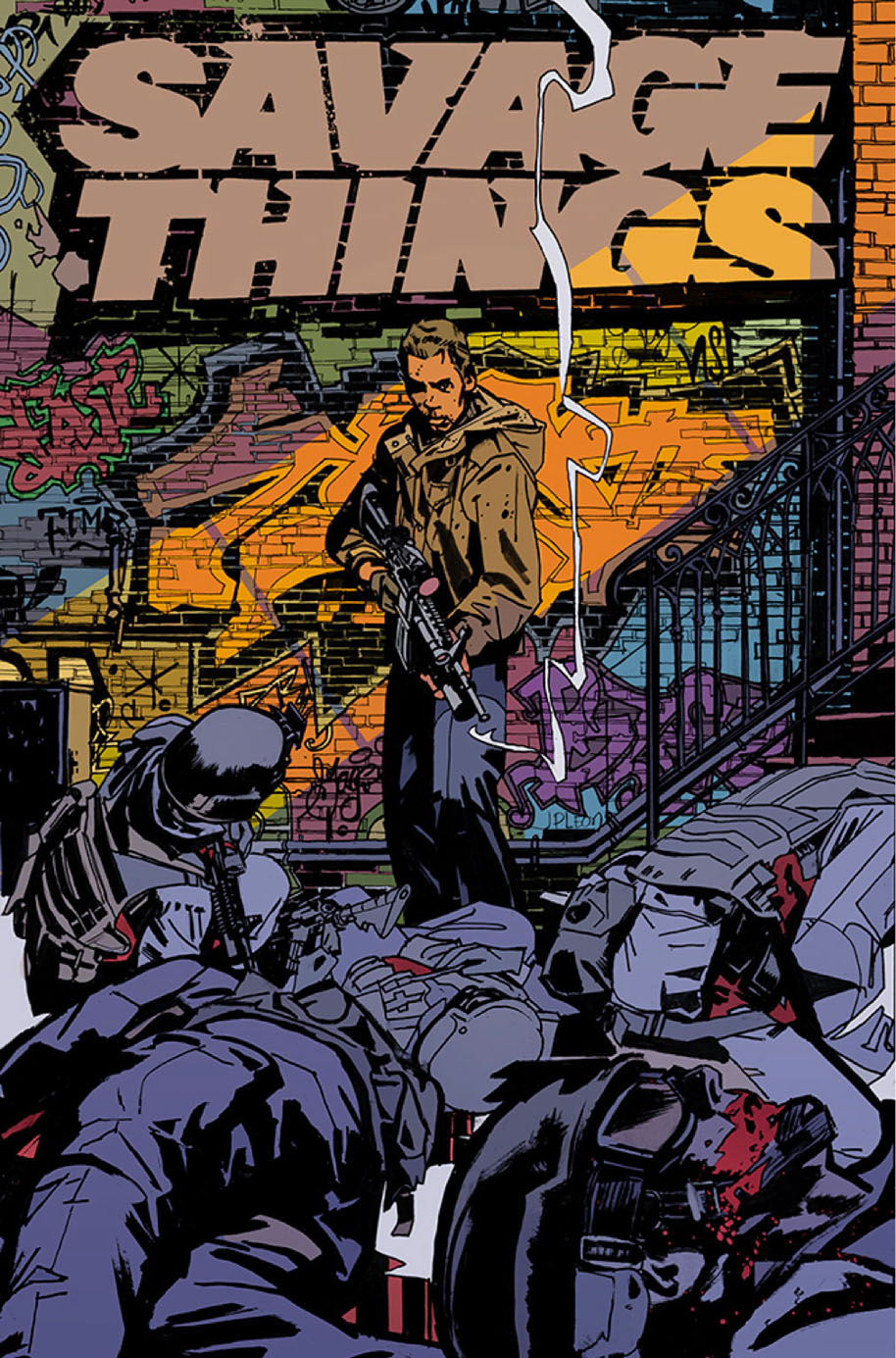 JAN170410
(W) Justin Jordan (A) Ibrahim Moustafa (CA) John Paul Leon
25 years ago, a secret government organization kidnapped children and trained them to be chaos agents who went on to foment unrest and execute enemies of the state around the world. When these cold and unfeeling creations proved too difficult to control, the powers that be exterminated their kill squad with extreme prejudice. Too bad it didn't work. Now a rogue band of the worst monsters the world has ever known is cutting a swath of terror across the United States, threatening not just a disruption of the peace but to expose secrets their handlers never wanted to come to light. The only way to stop them is to call back the only man who ever walked away from them. His code name is Abel, and he's not afraid of getting his hands bloody. This new eight-issue miniseries from writer Justin Jordan (The Legacy of Luther Strode) and artist Ibrahim Moustafa (High Crimes) features the action of the Jason Bourne movies with the gruesome horror of classic grindhouse!
In Shops: Mar 01, 2017
SRP: $3.99
View All Items In This Series