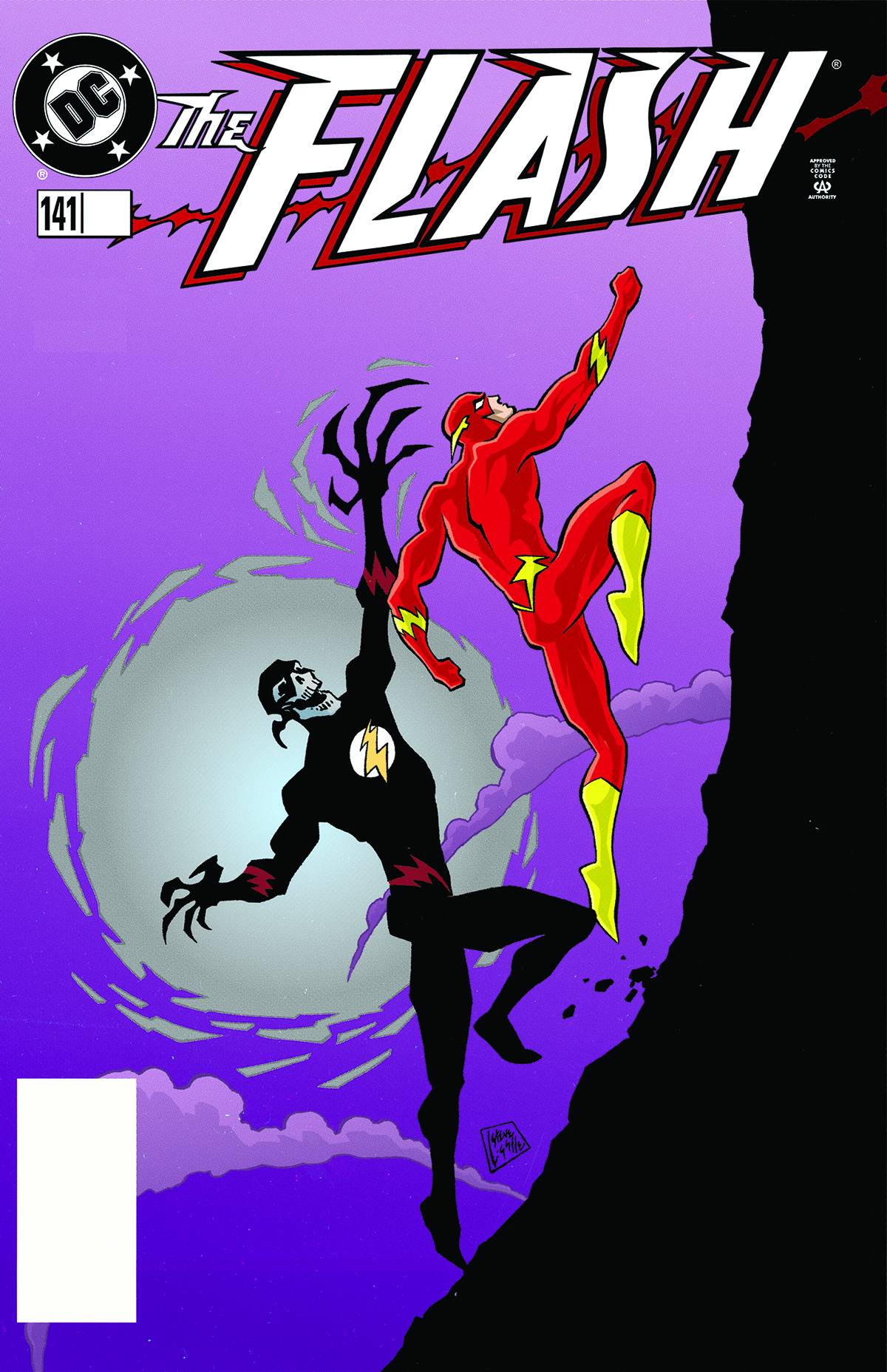 #
JAN160327
(W) Grant Morrison, Mark Millar, Ron Marz, Chuck Dixon (A) Paul Ryan, John Nyberg, Ron Wagner, Paul Pelletier, John Lowe, Will Rosado, Sal Buscema, Pop Mhan, Josh Hood, Chris Ivy, Ariel Olivetti (CA) Steve Lightle
Writers Grant Morrison and Mark Millar put their distinctive mark on the Scarlet Speedster in this run on THE FLASH from issues #130-141, plus the crossover issues GREEN ARROW #130 and GREEN LANTERN #96! Confined to a wheelchair after a run-in with the mystery villain known only as The Suit, how can The Flash protect Keystone City from evil run amok? Plus, The Flash is forced to represent Earth in an cosmos-spanning race against an alien being called Krakkl!
In Shops: Apr 20, 2016
SRP: $19.99
ORDER WISH LIST