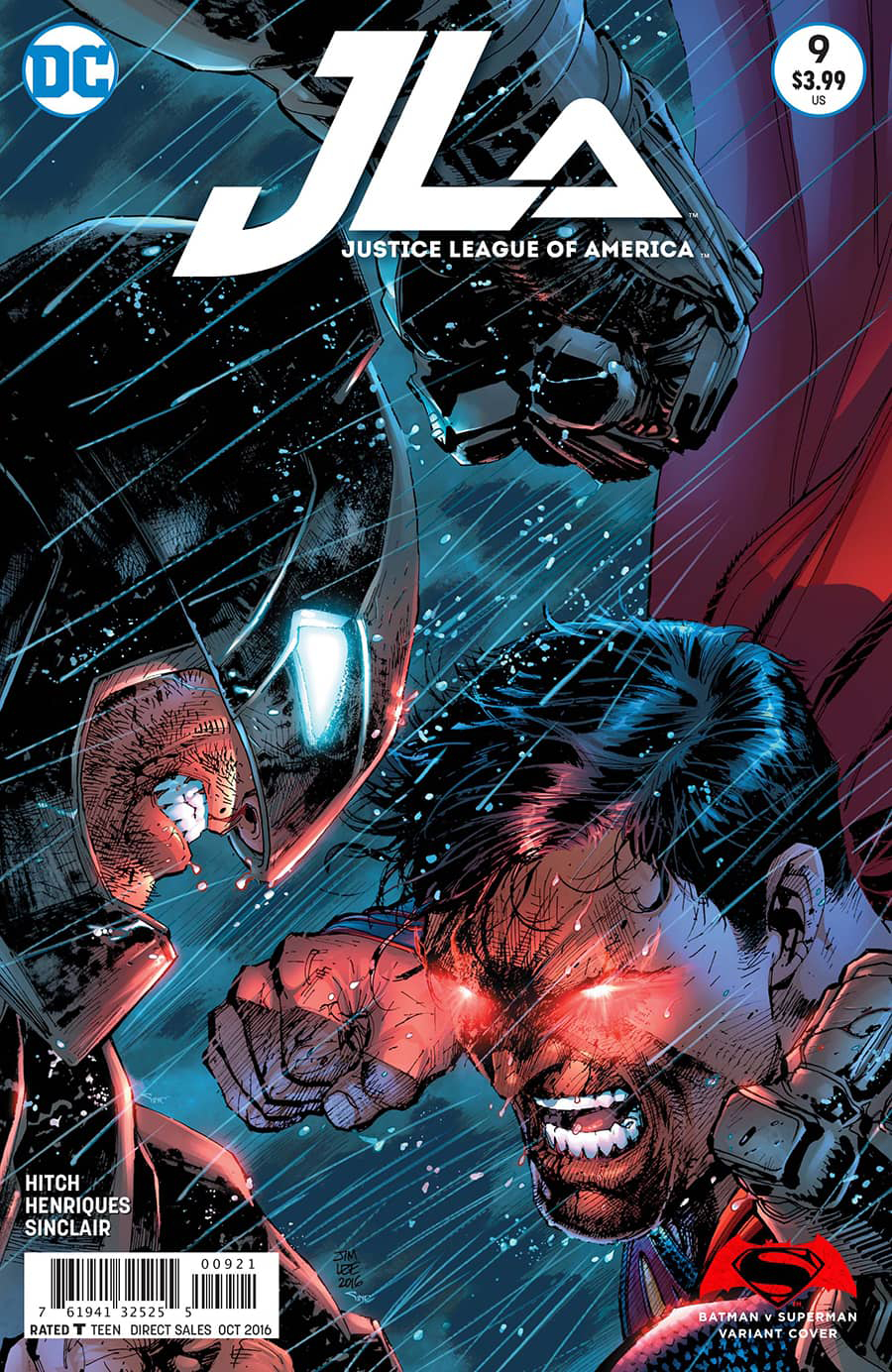 JAN160251
(W) Bryan Hitch (A) Bryan Hitch, Daniel Henriques
With Earth as collateral damage, the Kryptonian deity called Rao has the Justice League on the ropes! It would take a miracle to defeat him. Good thing the League makes miracles look easy...
In Shops: Aug 31, 2016
SRP: $3.99
View All Items In This Series