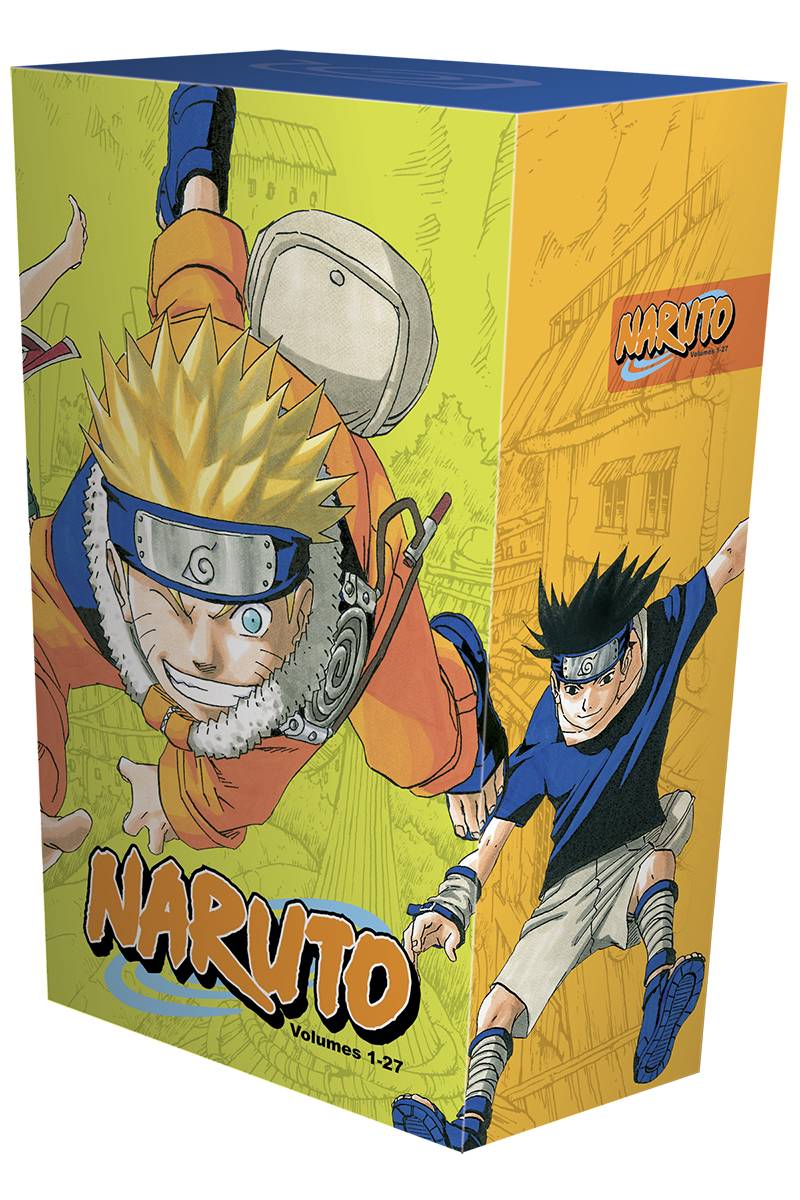 Twelve years ago, the peaceful village of Konohagakure was terrorized by a nine-tailed fox demon. The town's ninja fought bravely against the ferocious spirit. After a long battle, the fox demon was captured by the Hokage, the village leader and most powerful ninja. He died in the struggle, but saved the village when he sealed the demon's spirit in the body of an orphaned infant named Naruto Uzumaki.

Today Konohagakure faces a different nuisance: the outrageous shenanigans of Naruto. His mischievous antics keep him in hot water with his classmates, his teachers and the other villagers. The more they shun him, the more he acts out. But Naruto is going to show them all. He's going to become the greatest Hokage of all time! But first he has to graduate from the Ninja Academy...
In Shops: Apr 08, 2015
SRP: $214.99
View All Items In This Series