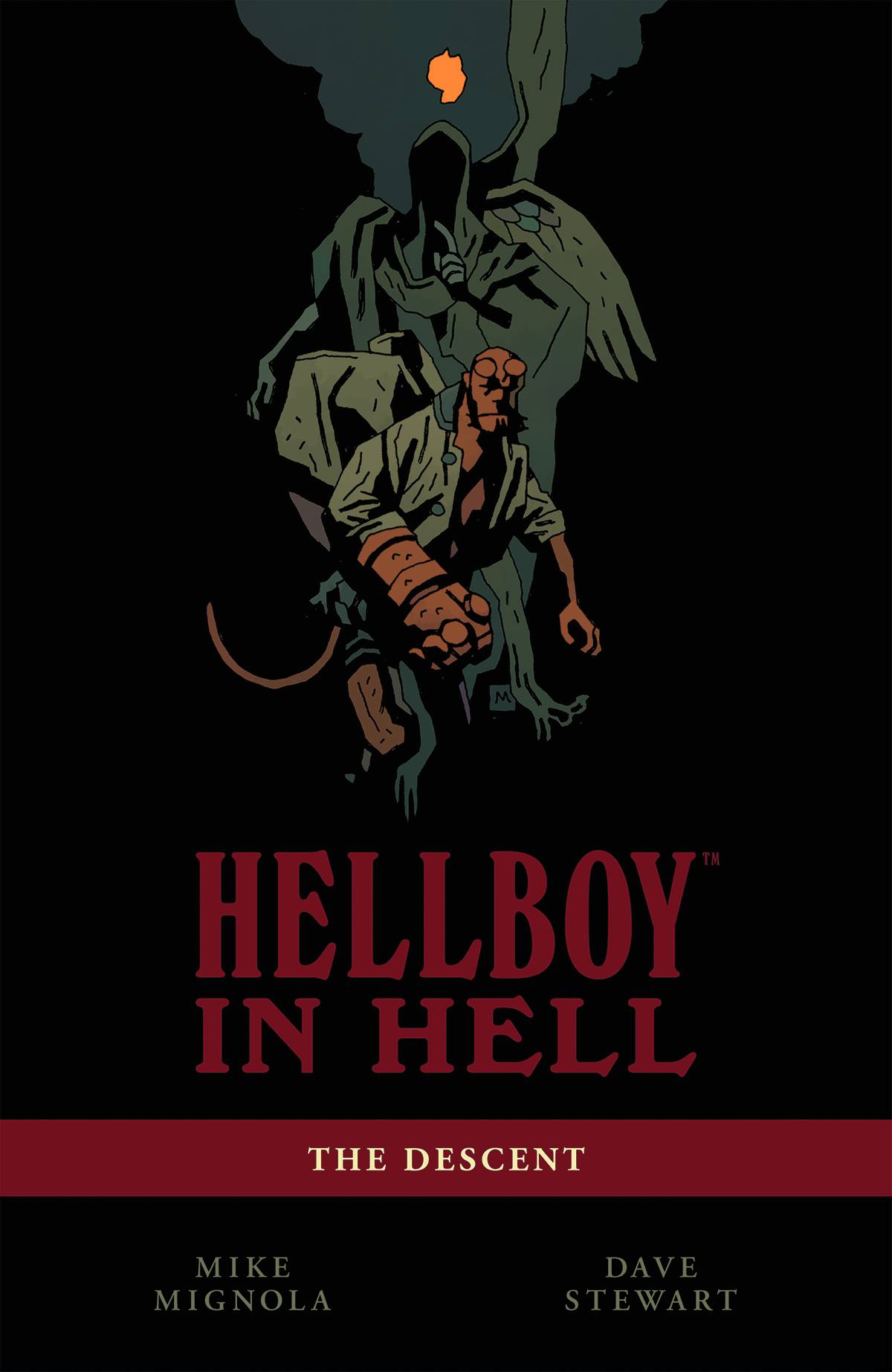 #
JAN140125
(W) Mike Mignola (A/CA) Mike Mignola
After saving the world in The Storm and the Fury but sacrificing himself and Great Britain, Hellboy is dead, cast into Hell, where he finds many familiar faces and a throne that awaits him.
Mike Mignola returns to draw Hellboy's ongoing story for the first time since Conqueror Worm. It's a story only Mignola could tell, as more of Hellboy's secrets are at last revealed, in the most bizarre depiction of Hell you've ever seen. Collects issues #1-5.
"I, for one, can't wait to see the next iteration of Hellboy (drawn by Mignola again, no less) and see just what sort of life-after-death awaits our hero."-Comic Book Resources
In Shops: May 14, 2014
SRP: $17.99
View All Items In This Series
ORDER WISH LIST