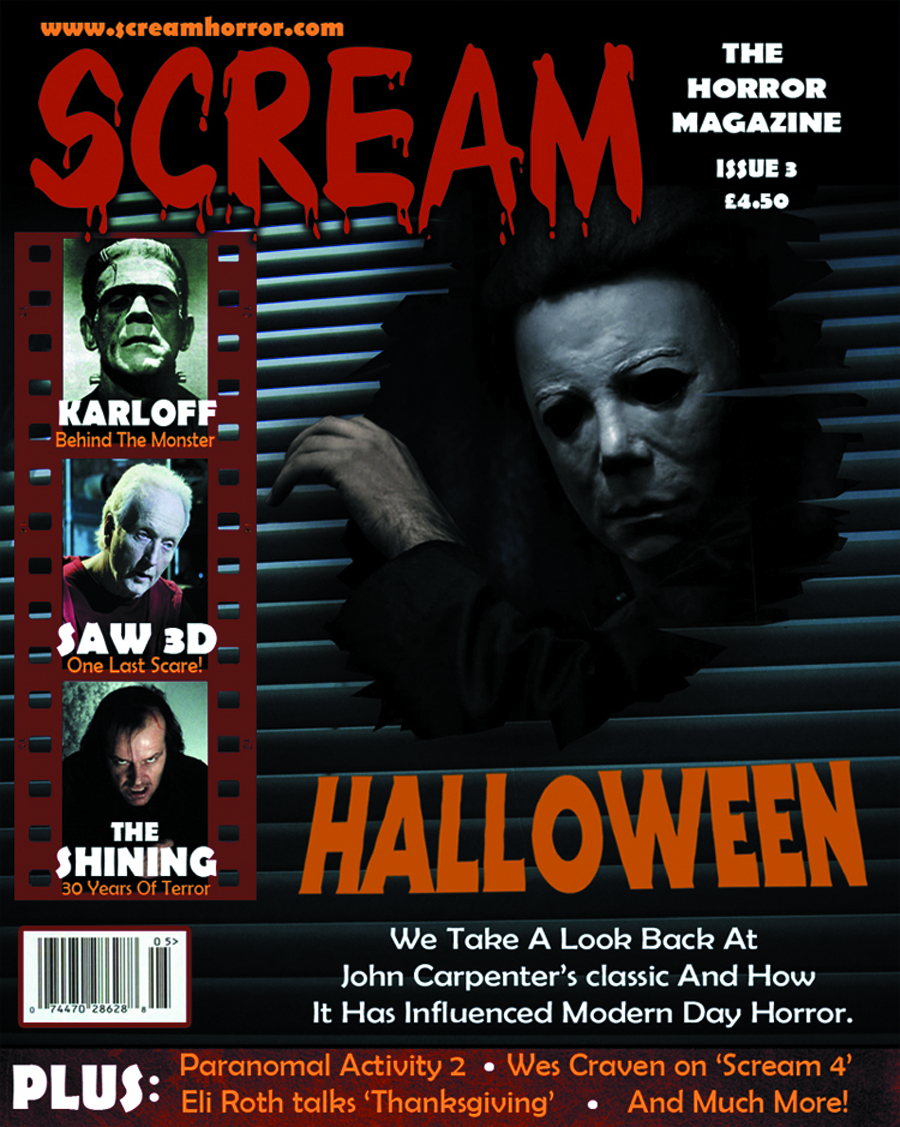 JAN131427
In this issue actress Danielle Harris talks about her roles in the Halloween movies and her upcoming slasher directorial debut Among Friends. Nicholas Vince the actor behind the mask of Chatterer in the first two Hellraiser movies gives Scream the exclusive on his new book, actor Oliver Robins remembers his role in the Poltergeist films.
In Shops: Mar 20, 2013
SRP: $8.99
View All Items In This Series
ORDER SUBSCRIBE WISH LIST