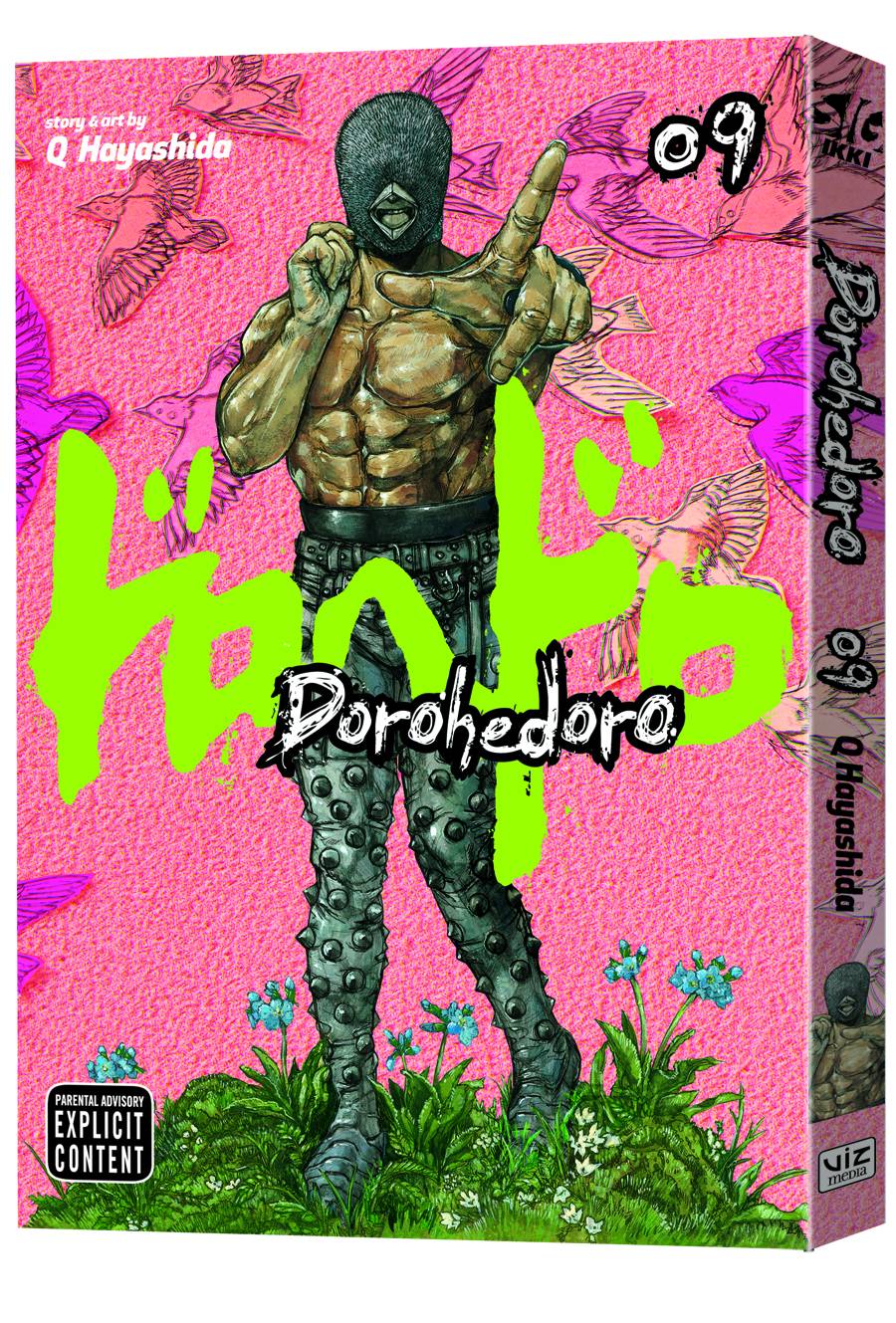 #
JAN131337
(W) Q. Hayashida (A/CA) Q. Hayashida
Through battle after battle, the world has known Zearth as an implacable force of destruction. Now, the monster has a human face, as Anko uses her father's broadcast to deliver a message to the world. An outpouring of support carries the children into Kanji's battle, a test of endurance that may only be won by a drastic, irreversible decision. Age Rating: M
In Shops: Apr 17, 2013
SRP: $12.99
View All Items In This Series
ORDER SUBSCRIBE WISH LIST