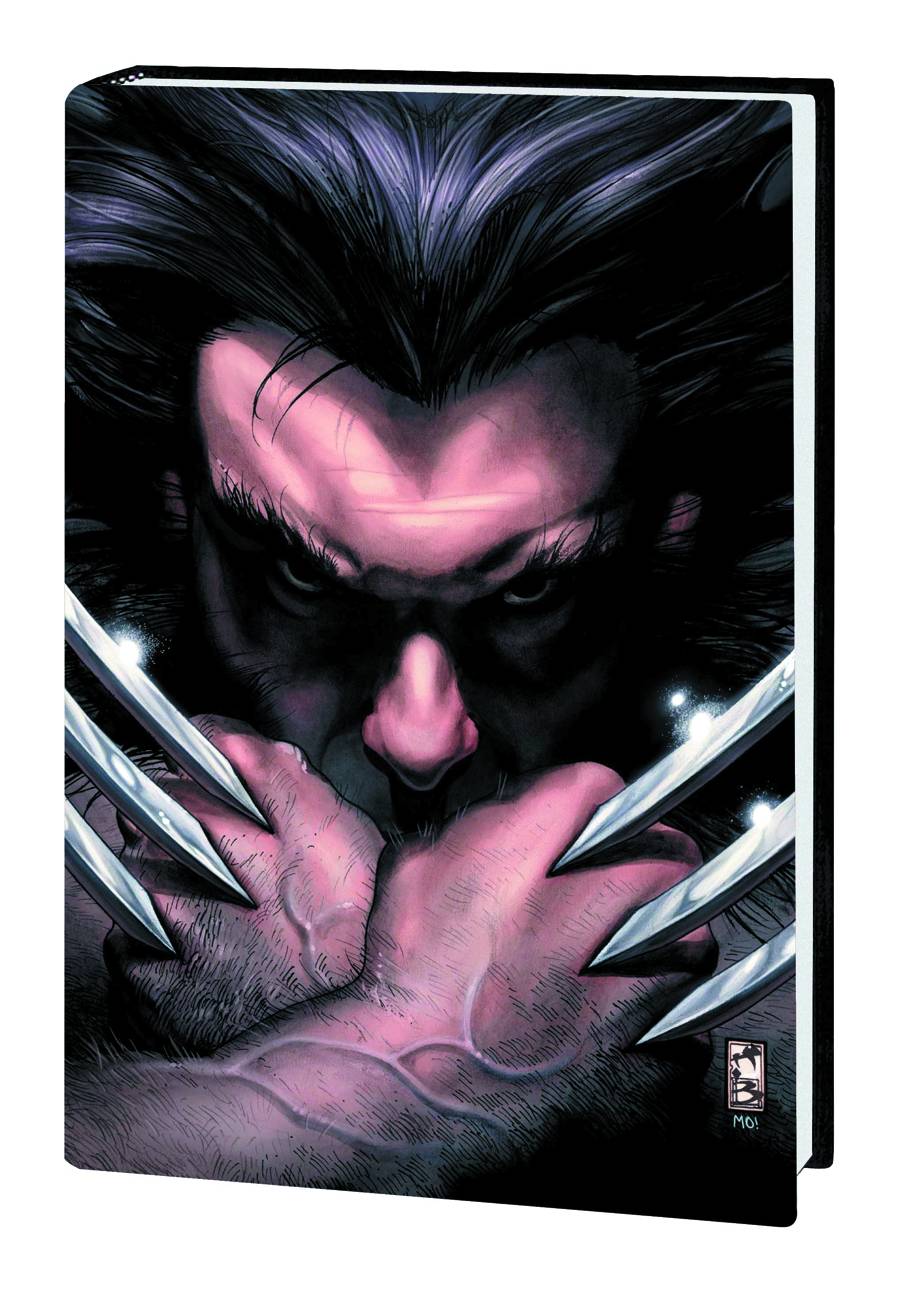 #
JAN130768
(W) Jeph Loeb (A/CA) Simone Bianchi
Superstars Jeph Loeb and Simone Bianchi's titanic two-part tale is collected in one oversized, blood-soaked volume! Sworn foes Wolverine and Sabretooth have been locked in an endless grudge match that goes back longer than either can remember - or even imagine. But the key to their bloody history is eons old: Who is the immortal manipulator Romulus? And exactly how deep does the conspiracy surrounding Wolverine's century-long life go? As Sabretooth cheats certain death and the villainous duo close in for the kill, long-buried secrets are revealed that rewrite Wolverine's entire history, and he finds himself forced to make a terrible choice: stop Sabretooth, or stop Romulus - and deal with the lives lost either way! Guest-starring Storm, Black Panther, Wolfsbane, Sasquatch, Wild Child, Cloak and Dagger, and more! Collecting WOLVERINE (2003) #50-55 and WOLVERINE (1988) #310-313.
In Shops: Jun 05, 2013
SRP: $39.99
ORDER WISH LIST