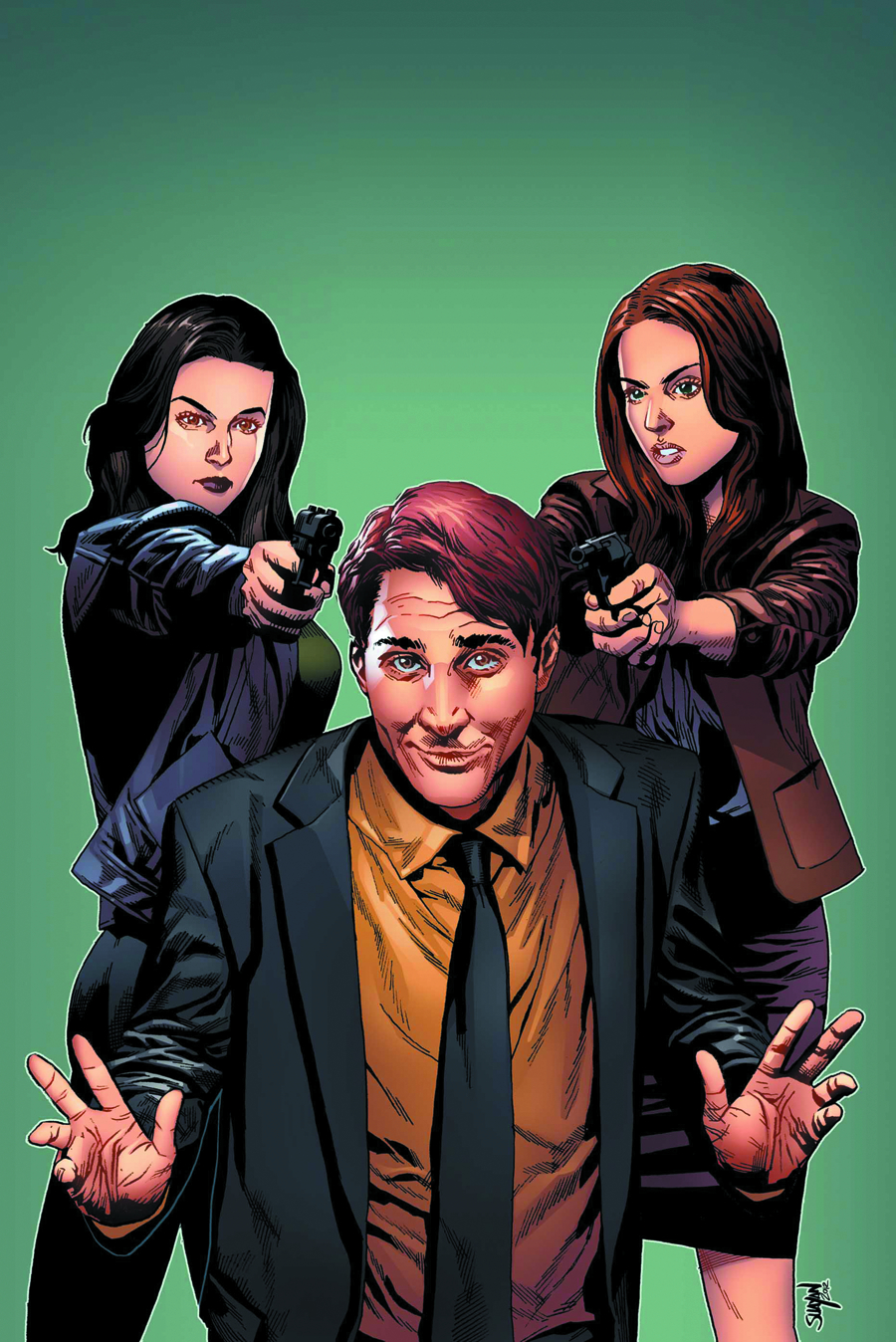 JAN130732
(W) Peter David (A) Robert Atkins (CA) Mico Suayan
• From beloved ABC show, Castle, comes the next "adaptation" of Richard Castle's Calm Before Storm!
•  Will Storm be able to stop a potential World War III, and get his vengeance?
•  With assassins hot on their tail, Derrick, Carl and Clara must face off with the dreaded international assassin, The Fear.
In Shops: Apr 03, 2013
SRP: $3.99
View All Items In This Series
ORDER WISH LIST