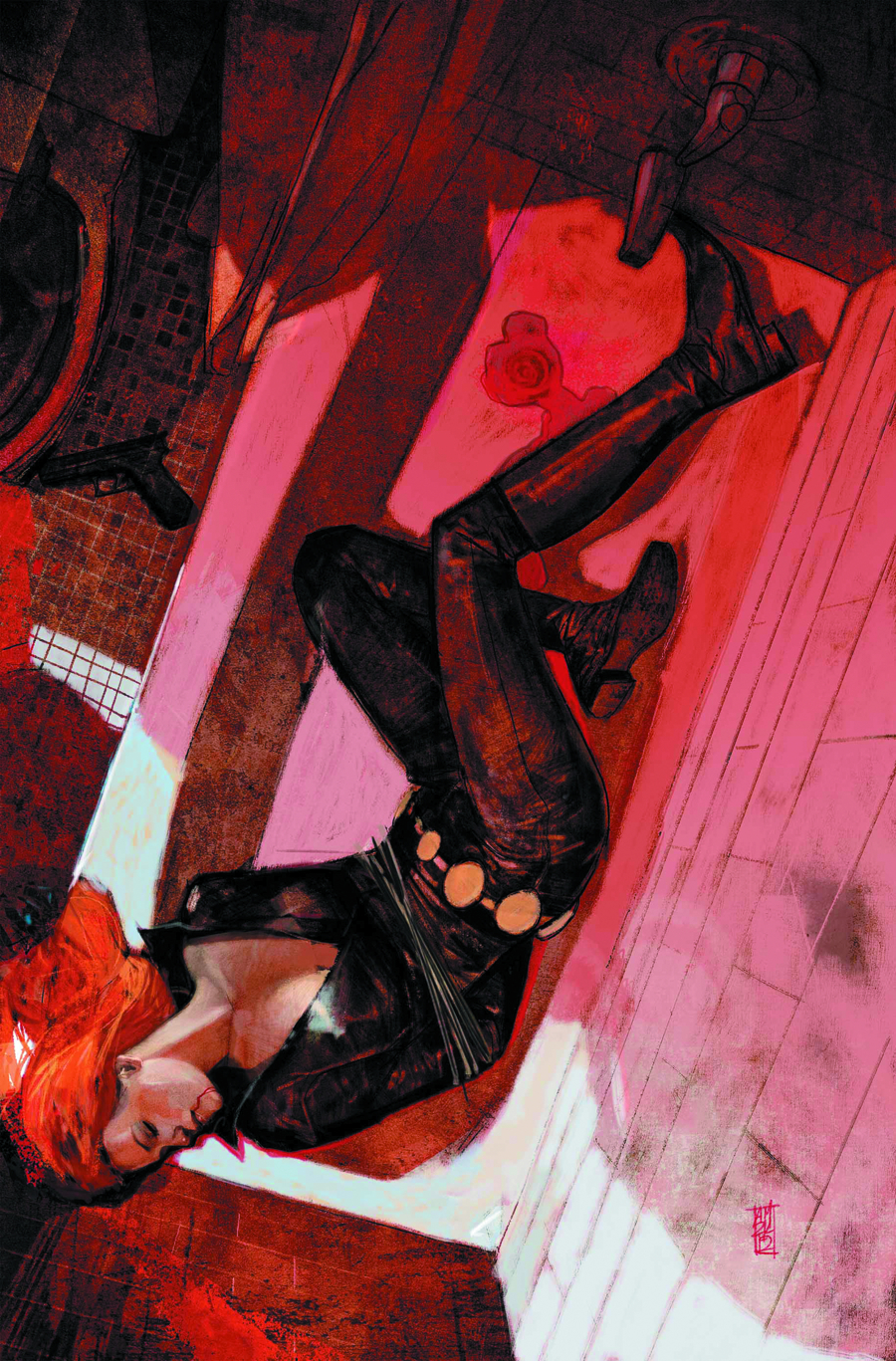 JAN130728
(W) Brian Michael Bendis, David Mack (A) Klaus Janson, Bill Sienkiewicz (CA) Alex Maleev
• As Ben Urich looks for the secret behind Daredevil's death, some of Daredevil's greatest foes come looking for Ben! But before they can kill the intrepid investigator, they'll have to do battle with...Daredevil?!
•  Some of the Man Without Fear's greatest creators come together to reveal the final Daredevil story!
In Shops: Mar 06, 2013
SRP: $3.99
View All Items In This Series