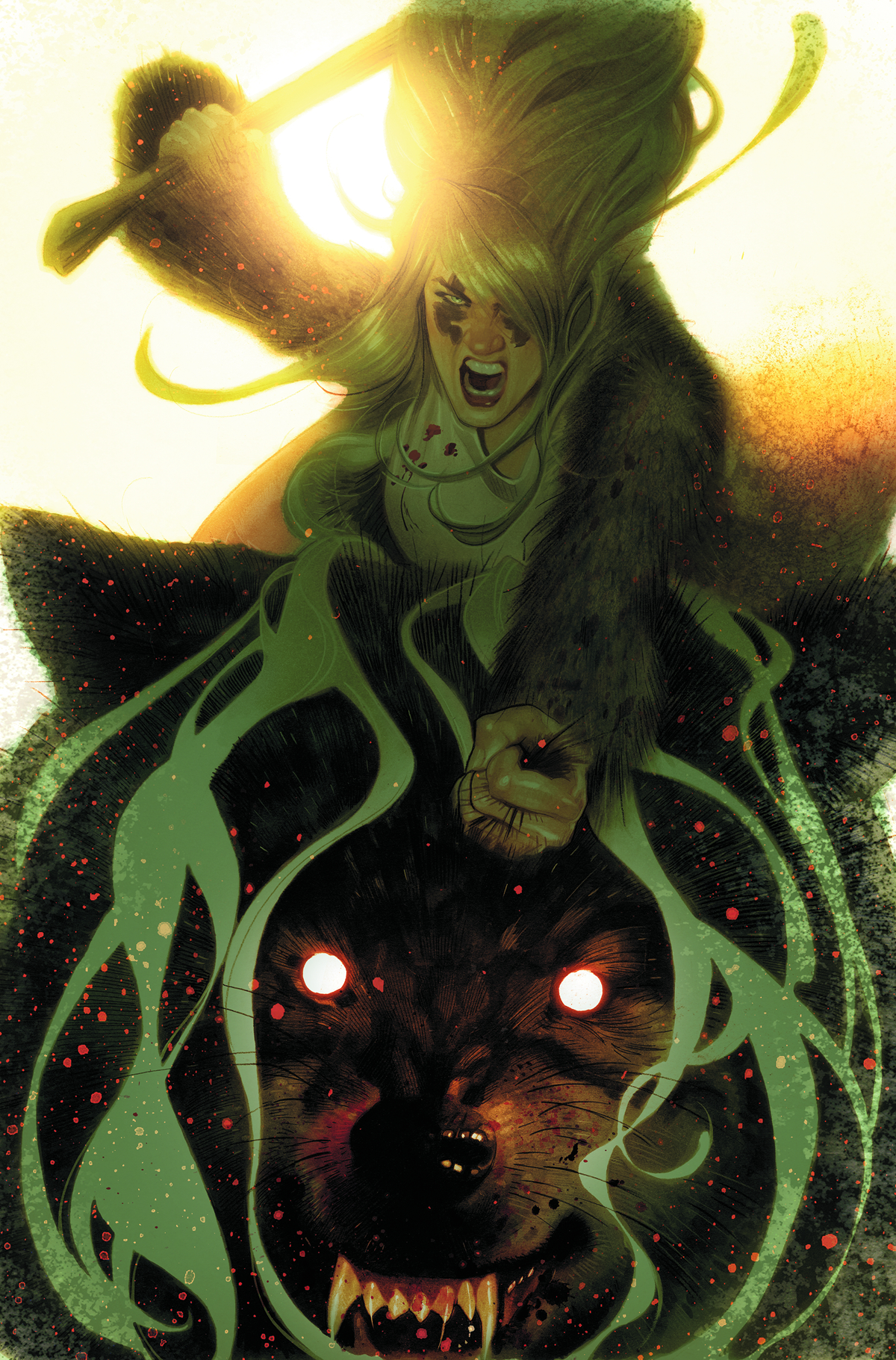 JAN130332
(W) Lauren Beukes (A) Inaki Miranda (CA) Adam Hughes
In the conclusion of "The Hidden Kingdom," will Rapunzel discover what happened to her long-lost children-or will the Japanese Fables have their final, bloody revenge? Lies, secrets and betrayals fold into each other like origami in the finale to Lauren Beukes' and Inaki Miranda's acclaimed story arc!
In Shops: Mar 06, 2013
SRP: $2.99
View All Items In This Series
ORDER WISH LIST