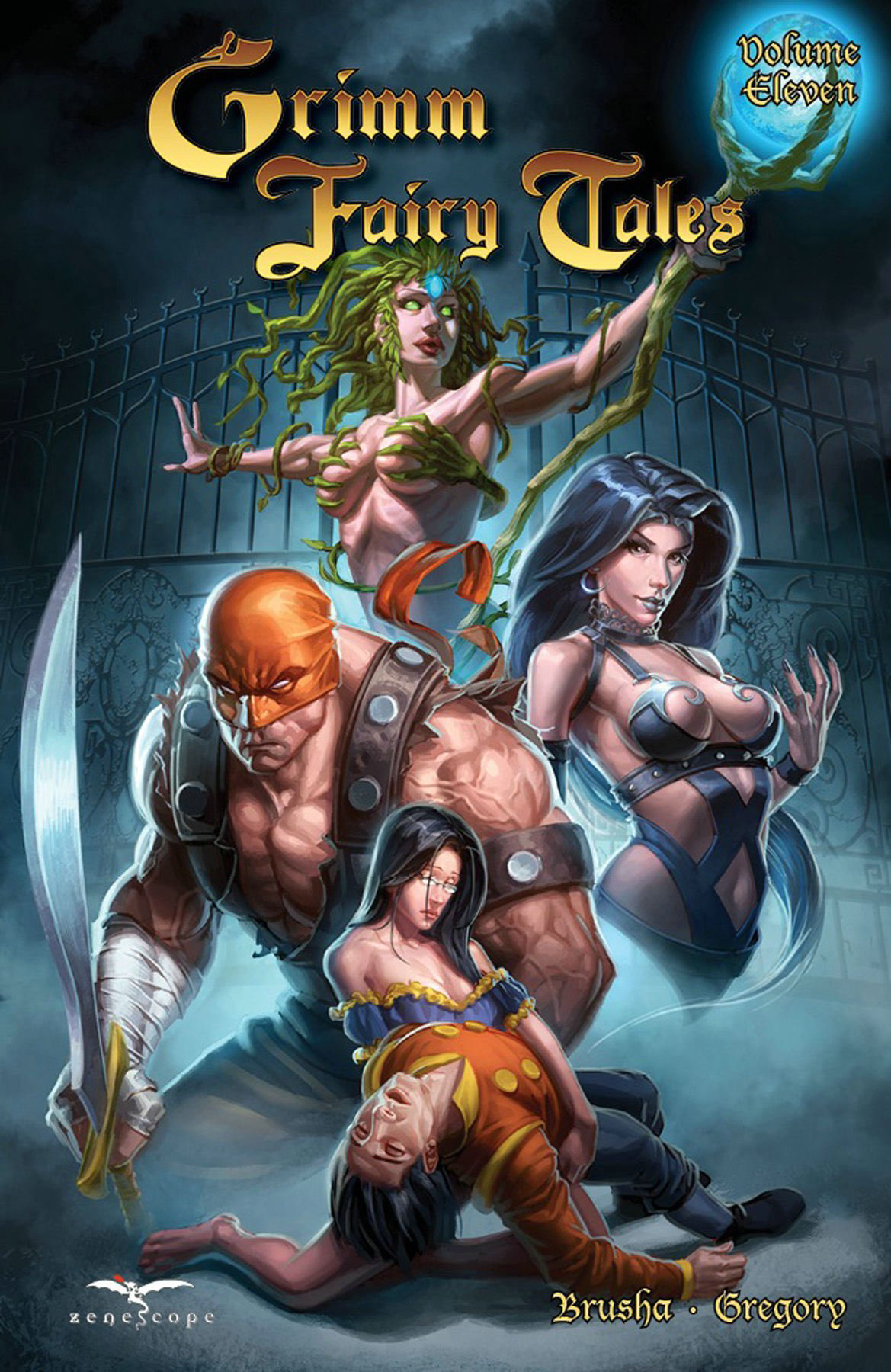 JAN121332
(W) Joe Brusha, Various (A) Various (CA) Mike Capprotti
Collecting issues #65-70 of the hit independent series. Follow a modern day Snow White, Sela Mathers, as she journeys to limbo to save her prince who is being held captive by the Mistress that rules the realm. Along the way she must battle the demons that inhabit the realm and face one of the deadliest enemies she's ever encountered, Jack the Giant Killer.
In Shops: May 02, 2012
SRP: $15.99
View All Items In This Series
ORDER WISH LIST