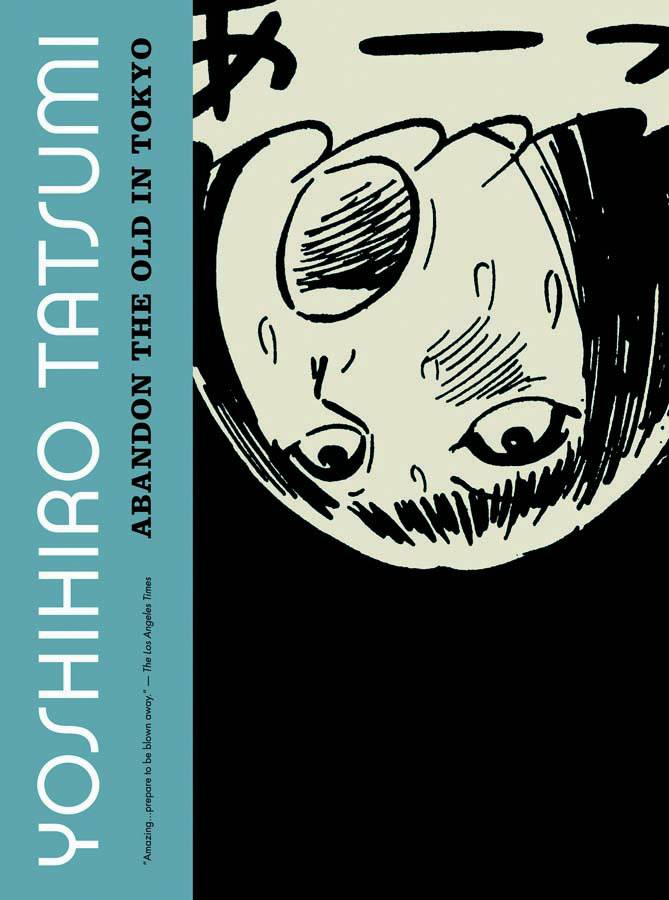 #
JAN121095
(W) Yoshihiro Tatsumi (A/CA) Yoshihiro Tatsumi
Groundbreaking artist Yoshihiro Tatsumi is credited with creating the "gekiga" style of manga, stories that are more cinematic and more dramatic that their predecessors. Drawn & Quarterly has been bringing his work back into print, in volumes designed by Adrine Tomine. A Drifting Life is his masterwork, a graphic autobiography that is the culmination of his career. Abandon the Old in Tokyo is his incisive look at the seedy underbelly of Tokyo in the 1960s. Fallen Worlds draws on Edo-era storytelling for its eight stories about human nature. Good-Bye, created in the early 1970s, reflects on the aftermath of World War II and the devastation felt by Japan. The Push Man and Other Stories collects some of his powerful short work.
In Shops: Mar 28, 2012
SRP: $16.95