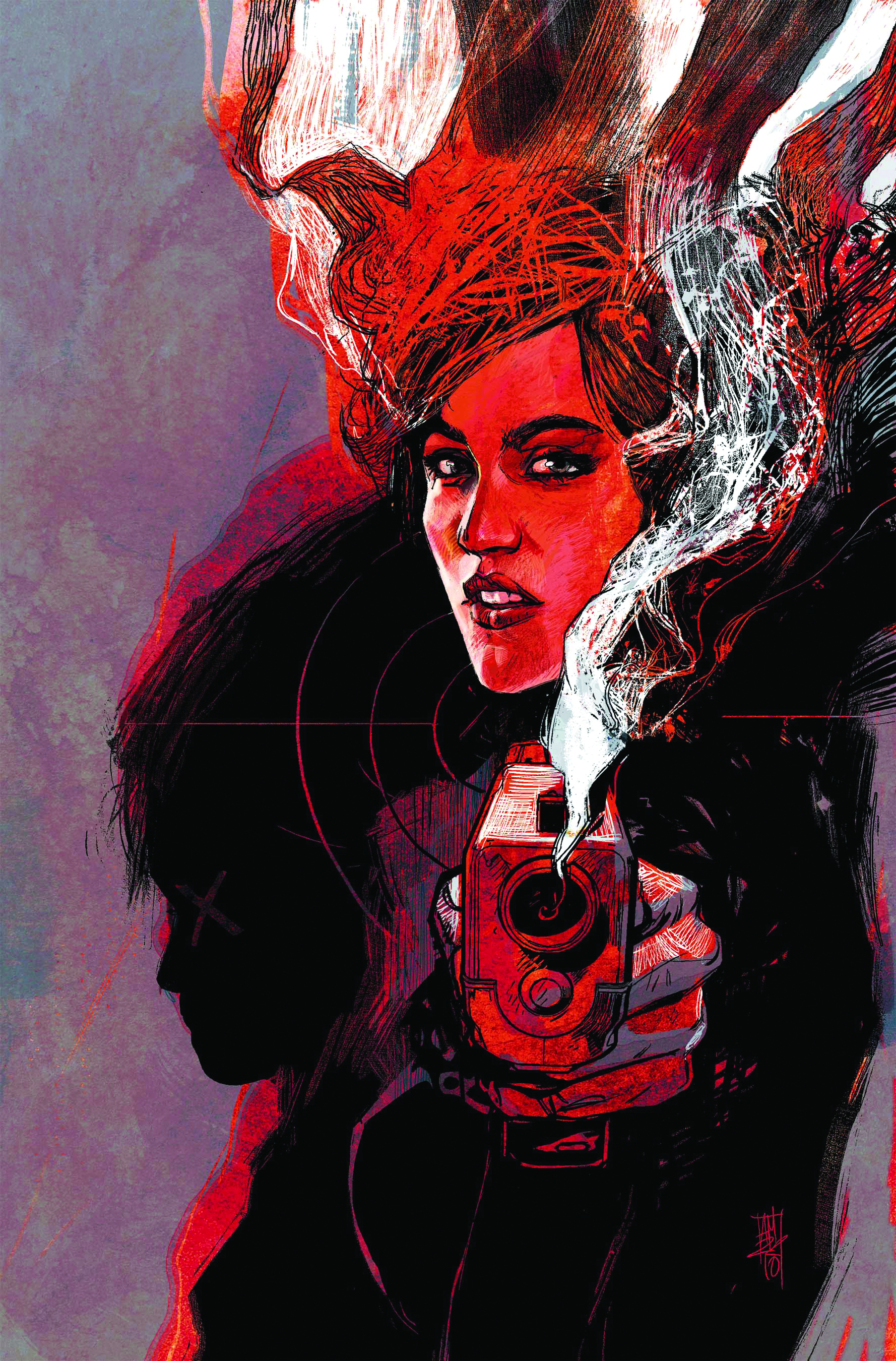 JAN110809
(W) Brian Michael Bendis (A/CA) Alex Maleev
Written by BRIAN MICHAEL BENDIS
Art and cover by ALEX MALEEV
Variant cover by BRIAN MICHAEL BENDIS
Scarlet's message of rebellion and revolution has gone global, and she comes face-to-face with her supporters and detractors. What will the world look like when someone stands up and says, "Enough"? How far will the authorities go to bring her down, and is it too late? Another startling chapter in the runaway-hit comic series from the Eisner Award-winning team that brought you DAREDEVIL and NEW AVENGERS!
40 PGS./Mature