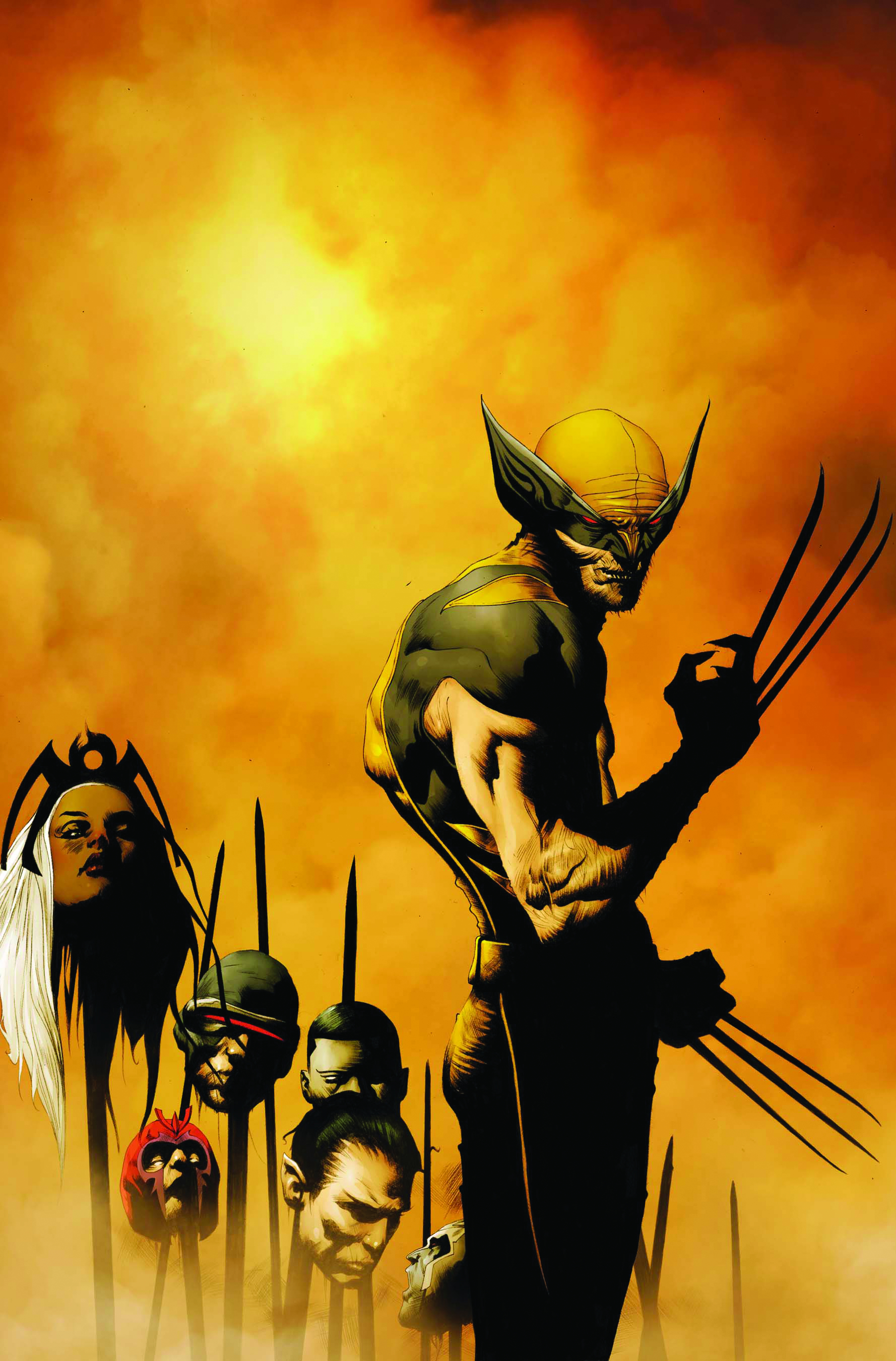 JAN110785
(W) Jason Aaron (A) Daniel Acu?a (CA) Jae Lee
Written by JASON AARON
Penciled by DANIEL ACU A
Cover by JAE LEE
Captain America 70th Anniversary
Variant Cover by DAVE JOHNSON
WOLVERINE VS. THE X-MEN CONTINUES! On the outside, an enraged Logan is fighting for his life against the combined might of both Namor and Magneto, while on the inside he's battling to stop a horde of demons from burning him out of his own mind. And now some of his closest friends, including Storm, Rogue and Kitty Pryde, look to stage the most improbable of rescue missions. Powerhouses JASON AARON and DANIEL ACU A tear it up as Wolverine's battle against his literal demons rages on!
32 PGS./Parental Advisory