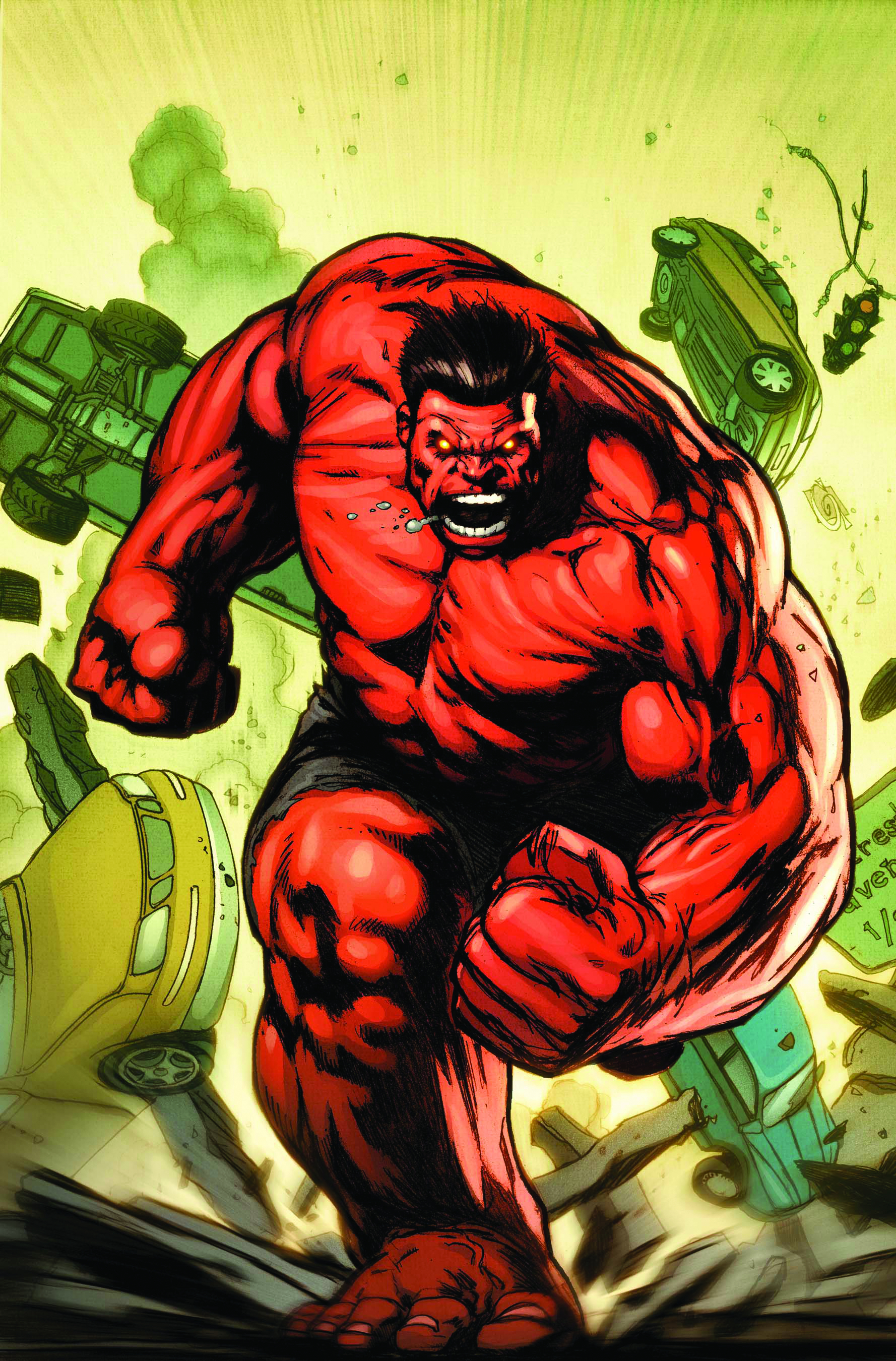 JAN110735
(W) Jeff Parker (A) Gabriel Hardman (CA) Ron Garney
Written by JEFF PARKER
Art by GABRIEL HARDMAN
Cover by RON GARNEY
Special POINT ONE issue.
START READING with this Point One issue. For years, General Thunderbolt Ross chased the Hulk across the planet, hoping to capture and defeat the Jade Giant. Now, Ross himself is a gamma-irradiated force of nature and a new enemy emerges to fill the general's army boots. His name is Fortean. His mission: to enact vengeance on the beast that took the life of Thunderbolt Ross. Little does he know that the beast and the man are one and the same! Prepare for the birth of the next great Hulk villain!
32 PGS./Rated T+