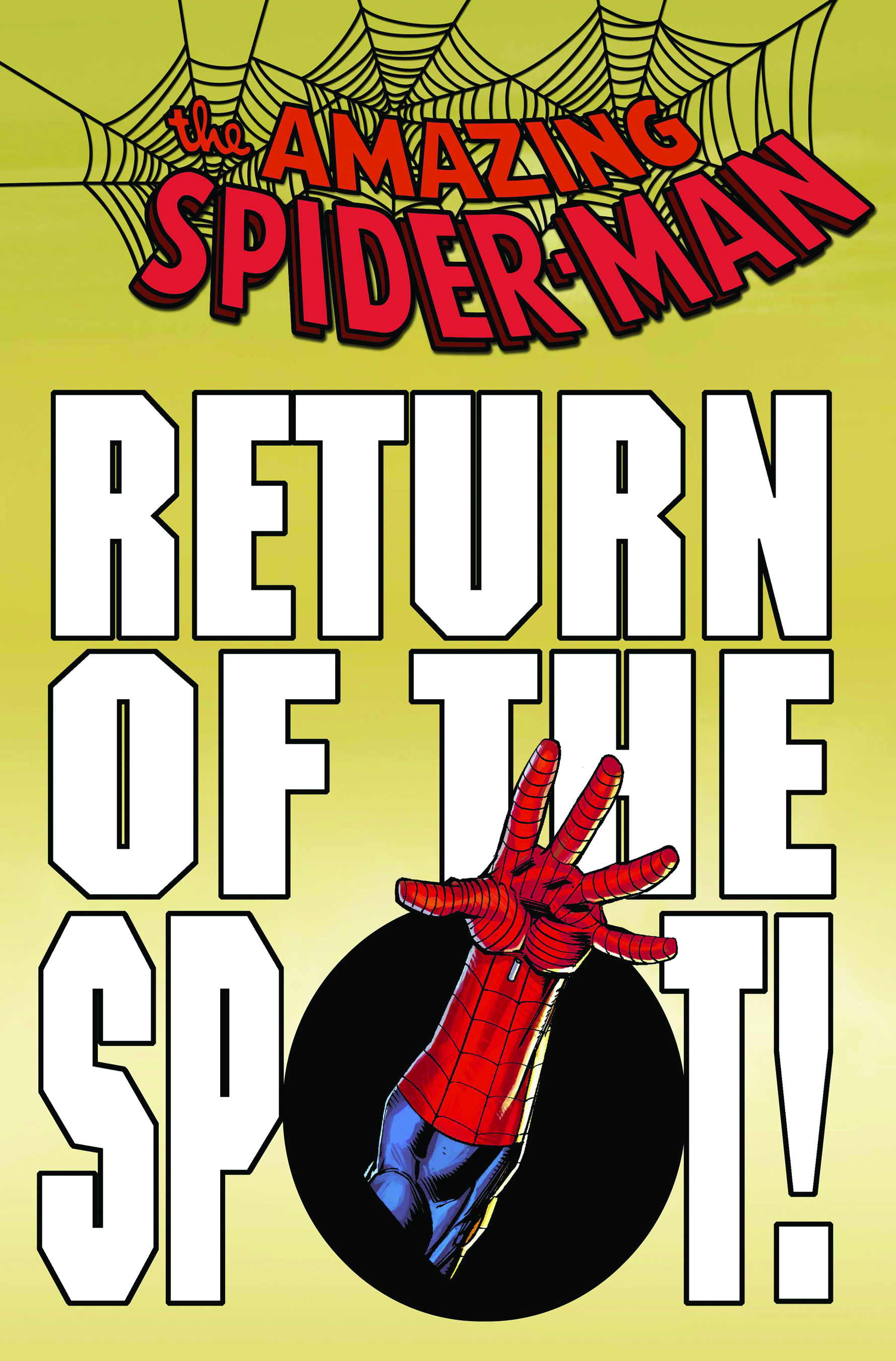 JAN092462
(A) Paulo Siqueira (CA) Chris Eliopoulos
Written by FRED VAN LENTE
Pencils by PAULO SIQUEIRA
Cover by KLAUS JANSON, CHRIS ELIOPOULOS & DEAN WHITE
CHARACTER ASSASSINATION may be over, but the troubles keep coming as Spidey's old nemesis THE SPOT returns deadlier than ever! Wait. Did we just use "The Spot" and "deadlier" in the same sentence? You better believe it -- with his teleportation powers, he's poised to make a name for himself as an unstoppable killer for hire, and the only thing standing between him and his latest target is your friendly neighborhood Spider-Man!
32 PGS./Rated A ...$2.99