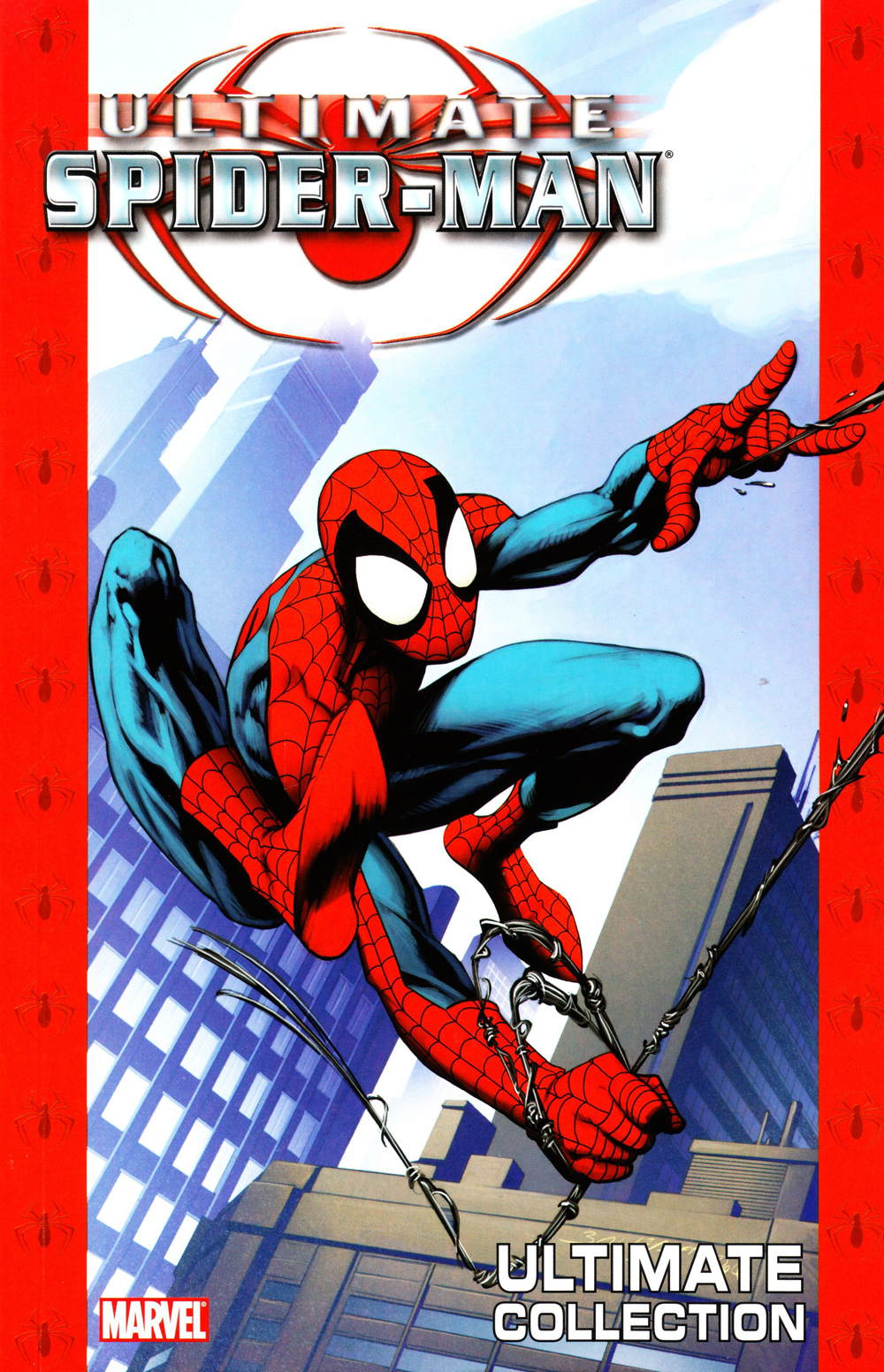 JAN072434
(W) Brian Michael Bendis, Bill Jemas (A) Mark Bagley (CA) Joe Quesada
Written by BRAIN MICHAEL BENDIS
Pencils & Cover by MARK BAGLEY
Collecting the groundbreaking first year of Ultimate Spider-Man in one colossal trade paperback! High school, puberty, first dances - there are many pitfalls to being young. Compound these with intense personal tragedy and super human powers, and you can start to visualize the world of Peter Parker, a.k.a. Spider-Man. Following the murder of his uncle and the Green Goblin's assault on his high school, Peter finds himself on the brink of manhood: getting a job at the Daily Bugle to help support his widowed aunt and taking on extracurricular activities - such as bringing down the Kingpin, the head of organized crime in New York City! Collecting ULTIMATE SPIDER-MAN #1-13.
352 PGS./Rated A ...$24.99
ISBN: 0-7851-2492-6
In Shops: Mar 14, 2007
SRP: $24.99
View All Items In This Series